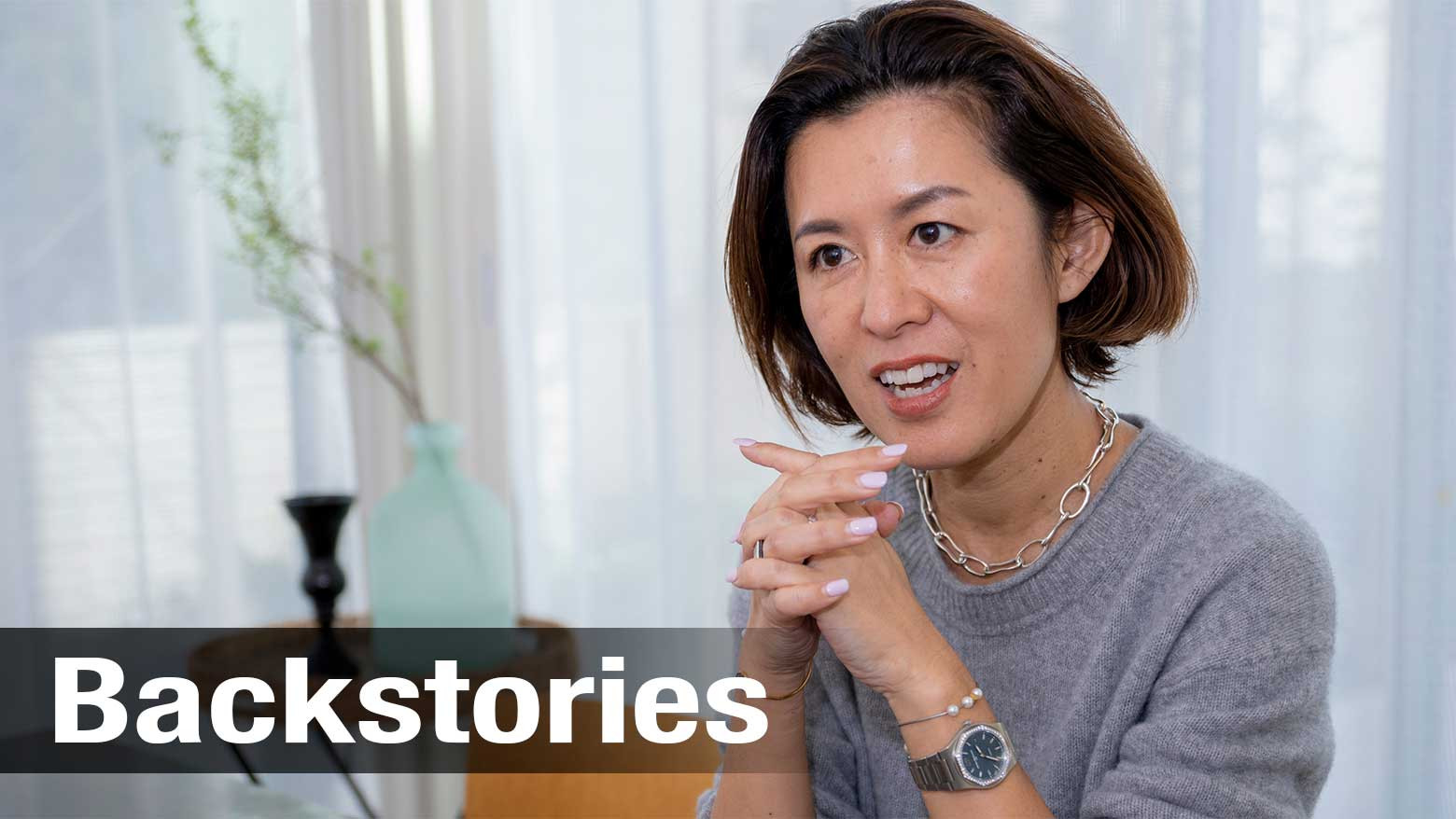 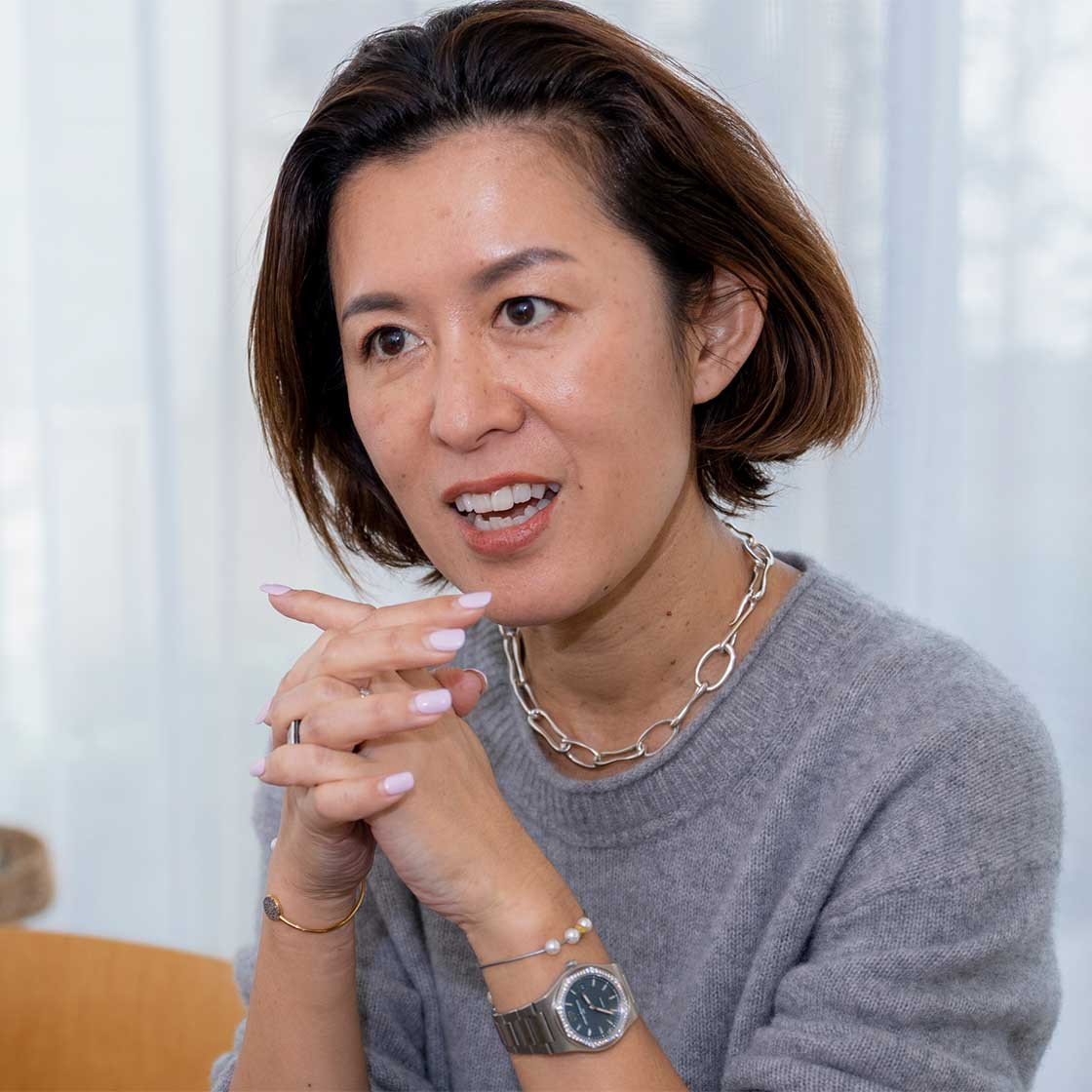 Eiraku Maiko
NHK World
Correspondent
"Japanese society tells women they have to work hard in the office, they have to be good mothers, and they have to do this while looking good. They have to shine. It's impossible. We don't have to do all of that. We already have so much on our plates."

These are the words of Okusa Naoko, a popular stylist and writer. Her ideas about women's fashion have drawn a large following among middle-aged women. On her website and in articles for other publications, she laments the unrealistic standards that Japanese society sets for women. Instead of following the latest trends, she urges everyone to just be themselves.

"Women are forced to abandon fashion at certain stages of their lives," Okusa says. "For example, when my children were really small, I couldn't focus on looking good. And soon, it'll be the same when I'm taking care of my parents. I think fashion isn't something you need to always focus on. It's something to enjoy from time to time, something that helps you relieve stress. Fashion should be about creating the conditions for women to love and care for themselves--and this involves wearing something you like and feel comfortable in."

Okusa once worked for the respected Japanese fashion magazine, Vingtaine. She wrote articles about the latest trends, showcasing luxury clothing worn by perfectly sculpted models. But she always doubted the practicality of such fashion. She felt that most ordinary women had neither the money to afford the items nor the figures of the models wearing them.

Okusa also believes most people don't have the innate sense of style to pull off the looks profiled in publications like Vintaigne. She says she doesn't have it either, which contributed to an inferiority complex she struggled with during her time at the magazine. She also hadn't studied at a design school.

Still, she had the feeling she was onto something. She gradually came to believe that instead of dwelling on the areas where she and other women fell short in traditional senses, they should create their own fashion based on their strengths. She realized that fashion should be about being comfortable and expressing yourself.

She quit Vintaigne and became a freelance writer. She started to post her ideas on a blog and in articles for various magazines. Her work proved to be popular and was eventually compiled into a book, her first after 15 years of working in the industry.

The book lays out how to choose the perfect denim cut, how to select the right skirt or pant length, how to mix and match colors. It's both a textbook, offering lessons on Okusa's theory of fashion, and a look book, with tips that anyone can follow.

The book did well, with more than 110,000 copies sold. For Okusa, its success was proof that her beliefs were right. She says the sales helped her gain confidence in her abilities as a stylist.

Okusa has since attracted a following among women her own age, a group that had to work while also raising children. Unlike members of the previous generation, who quit their jobs once they got married, these women were counted on both at home and in the office. Many found it difficult to find the time or money for fashion.

She says she remembers feeling the same way as a young mother, and that she often wore jeans because she didn't have time to iron or go shopping.

Now, many women raising young children come to her for advice. She tells them to look at fashion as a way to feel good about themselves, as something that will help them feel more relaxed. In 2019, Okusa launched a website to offer tips based on her principles.

Fujita Yuiko, a sociologist at Meiji University, says there are deep sociological reasons for why Okusa's ideas have resonated with women her age. She says women of this generation entered adulthood during the late 80s, just as the country was experiencing a bubble economy and they were faced with an unyielding pressure to look good. Then, when they started to raise children, they found they no longer had the money or time to meet this demand. This was exacerbated by other factors, like a shrinking economy and wages.

"Women who experienced this are relieved when Okusa tells them they don't have to try so hard," Fujita says. "They feel like someone finally understands what they went through."

For Okusa, her website is just the start. She says she will continue to spread her commitment to individuality and give women the courage to be themselves.