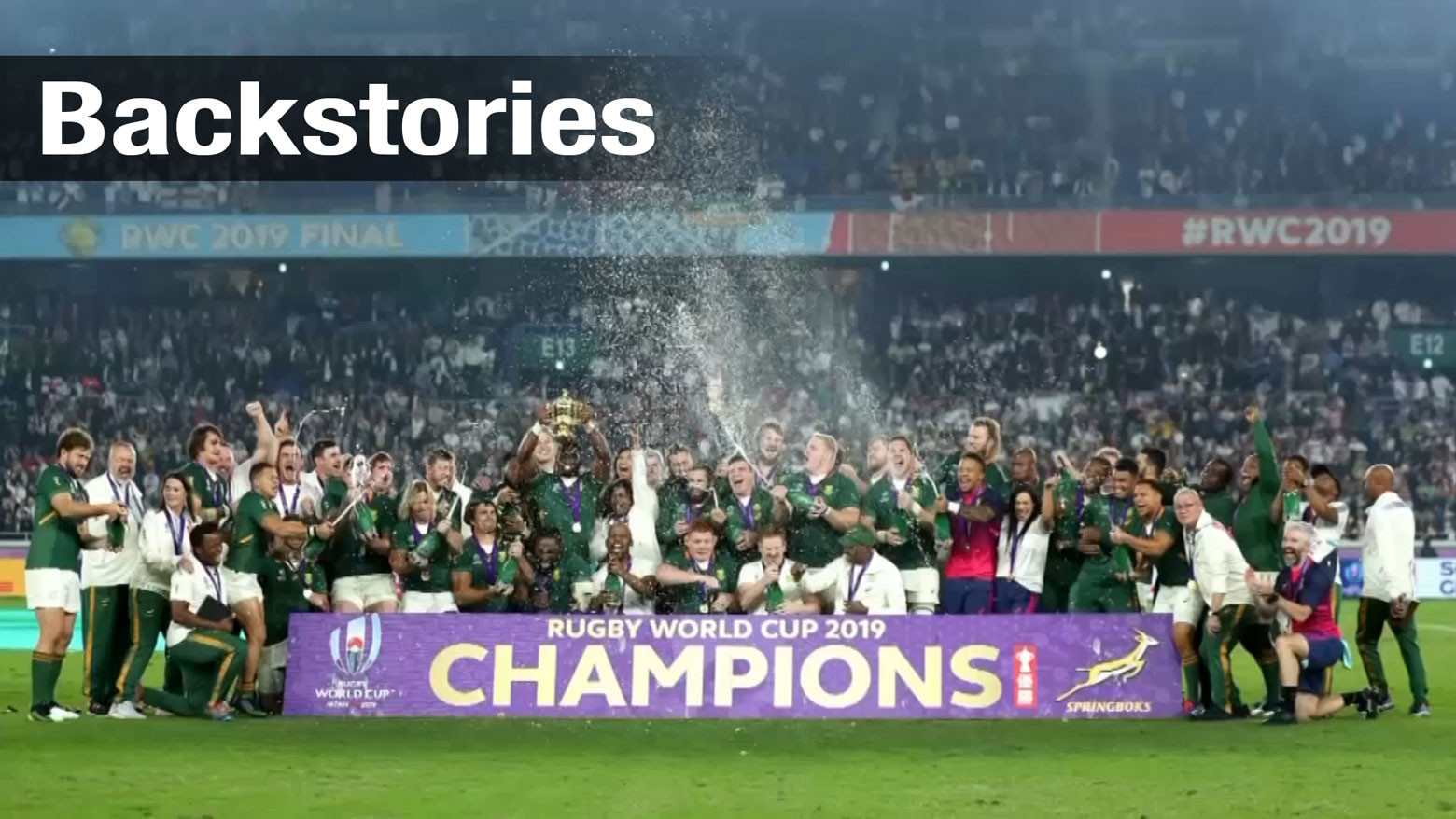 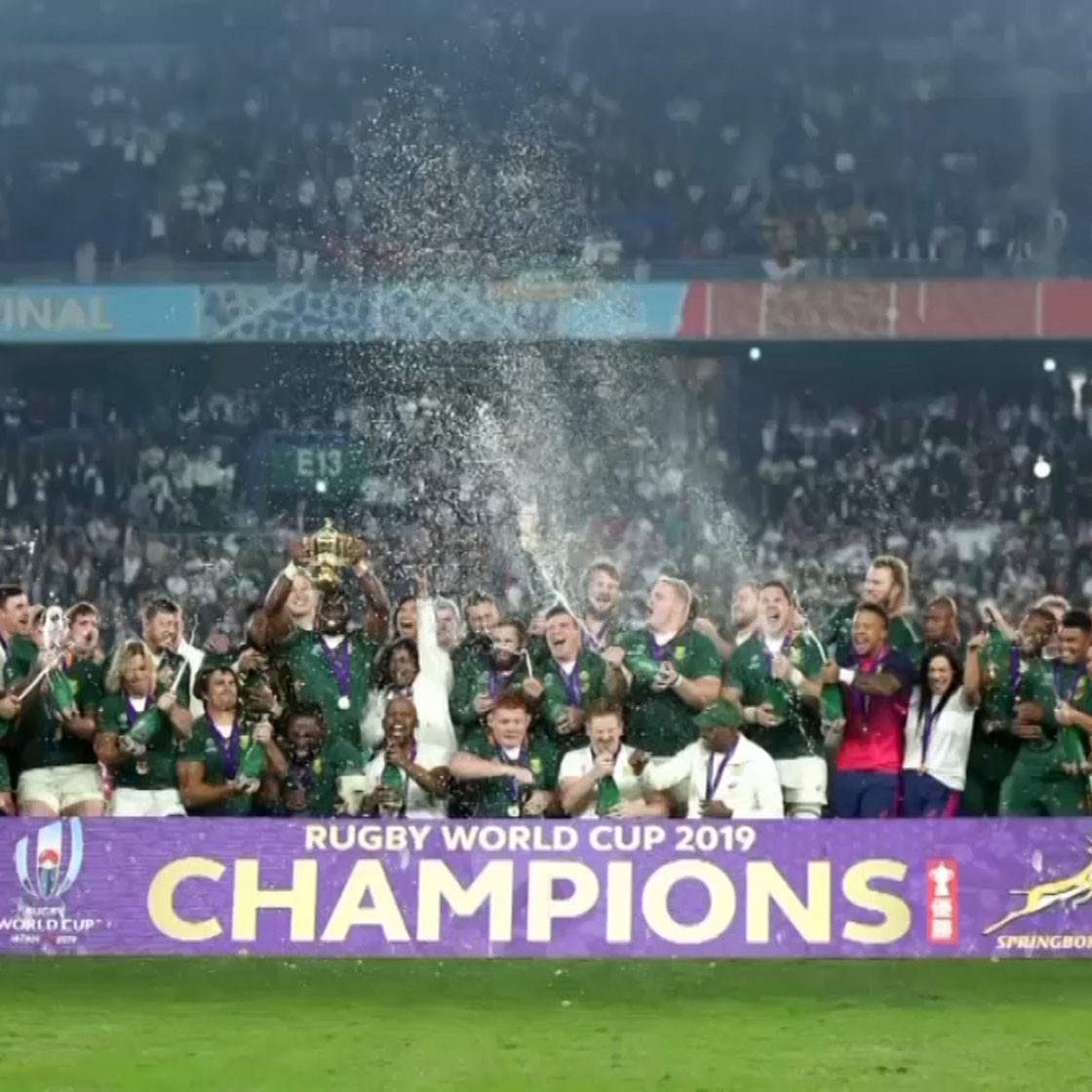 Ishikawa Chiaki
NHK World
Senior Sports Correspondent
The first Rugby World Cup held in Asia wrapped up last weekend with a third title for South Africa, who demolished England 32-12 in the final. And while the tournament is over, the impact on the host country is likely to be lasting.

Before the tournament, the organizing committee was worried there might be a low level of interest. Rugby is a minority sport in Japan, far less popular than baseball, sumo or soccer.

The sport had a heyday in the 1970s and '80s when many games were televised, but interest has waned since then.

The fears were unfounded, though. The organizers said that more than 99 percent of tickets were sold, drawing total over 1.7 million people to the stadiums. That's more than for any previous Rugby World Cup.

Outside the stadiums, organizers set up large screens to show the games, drawing over a million people over the course of the tournament.

The chairman of World Rugby, Bill Beaumont, hailed it as "probably the greatest Rugby World Cup" in history.

The Japanese team helped fire up local interest by trouncing Russian in the opening game, then beating a hotly-tipped Ireland. Team jerseys began flying off shelves. The Brave Blossoms made it to the quarter finals, where they fell to the eventual winners. It was the best result in their history.

The arrival of so many teams and supporters provided an opportunity for cultural exchanges.

The city of Kashiwa in Chiba prefecture was gripped by haka fever. The city hosted the New Zealand team's training camp, and local officials have been promoting the Maori ritual.

A video posted on social media showed local children performing the Haka when the All Blacks arrived in the city. It has been viewed over a million times.

The tournament also featured the rare sight of local supporters singing the national anthems of the visiting teams. Volunteers distributed the lyrics around the stadium and fan zones before each game.

And the players of some teams adopted some elements of Japanese sporting culture. At the end of each match, they bowed to all four sides to the stadium to express their respect and gratitude. They also cleaned up their locker rooms before leaving.

In a disaster-hit rugby city

The organizers chose Kamaishi as one of the host cities. They wanted to show the world how northeastern Japan was bouncing back from the 2011 earthquake and tsunami.
Kamaishi has long been associated with rugby, and local team Nippon Steel Kamaishi dominated the sport in the late 1970s and early 1980s, winning seven consecutive national championship. Hosting a World Cup match has been a dream of fans in the area. That dream came true on September 25, when Uruguay took on Fiji. The stadium, built after the disaster, was filled with more than 14,000 fans. Before kick-off, people offered a prayer for the victims of the disaster.

Typhoon Hagibis came barreling through the region in mid-October, forcing the organizers to cancel plans for a second match. But one of the teams scheduled to play made a big impression on the local community. The Canadian players stuck around to help clean up after the storm.

Japan's Rugby World Cup exceeded most people's expectations, and looks set to have a lasting impact on the sport and the host country.

It also bodes well for a nation gearing up for an even bigger sporting event: the Tokyo Olympics and Paralympics which are less than nine months away. 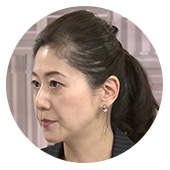