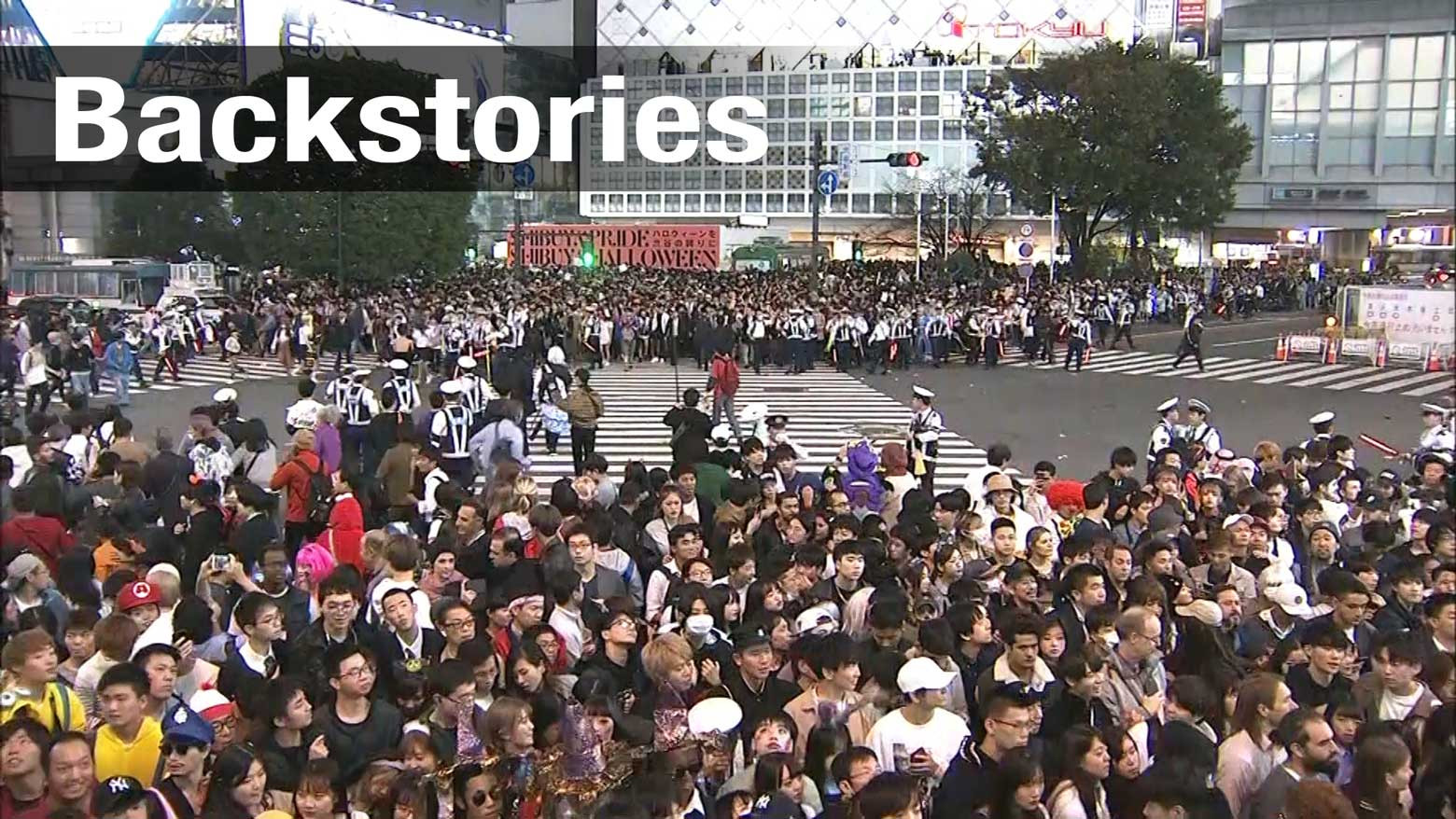 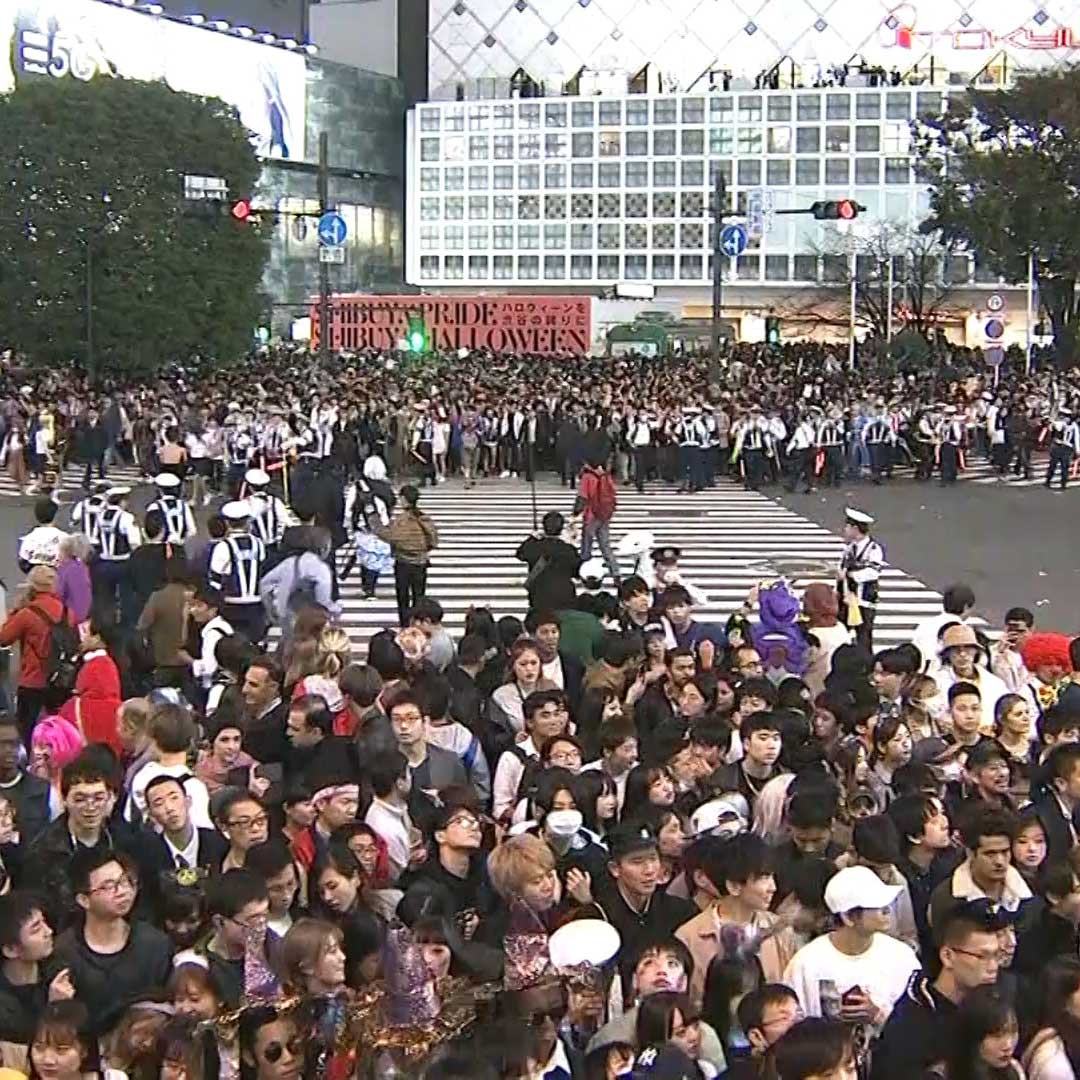 A less gruesome Halloween in Shibuya

Aizawa Yuko
NHK World
Correspondent
The iconic scramble crossing in front of Tokyo's Shibuya Station is busy at any time of year, but it hits peak congestion — and chaos — each Halloween. This year, authorities introduced new measures to keep things under control. The question is: Did they work?

After sunset on October 31, the crossing was crowded with people dressed in costumes garish and ghoulish.

Hundreds of police officers were deployed as partygoers reveled until dawn. The Metropolitan Police Department says nine people were arrested, five of them teenagers, for offences including the obstruction of officers. But compared to the mayhem of previous years, it was a relatively orderly night.

Last year, a group of youths flipped a small truck in front of the station the weekend before Halloween. Police arrested four men in connection with that incident, and ten others for were referred to prosecutors on charges of collective destruction of property.
The authorities also dealt with complaints of people drinking in the streets and causing disturbances.

Shibuya officials decided to take preemptive action this year. They banned drinking in the streets, parks and open spaces near Shibuya station during Halloween.
The ordinance stops short of including penalties, but people were instructed to stop drinking. It also banned loudspeakers, the climbing of lampposts or street signs, and urged stores in the area to halt sales of alcohol.

The government spent more than one hundred million yen, or 918,700 dollars, to strengthen security by increasing the number of guards around the event.

And they launched a campaign calling on people to behave at the event. "Shibuya Pride Shibuya Halloween" was the slogan. They made a movie clip for their website and hung flags in the streets bearing that message.

The reaction this year

Not everyone approved of that work, though. Some tweets decried the use of so much public money for security and said the city should charge admission fees instead. One tweet read: "In the end, there were arrests anyway. I think the city should ban costumes during Halloween."

On a positive note, there were volunteers in Shibuya the next morning cleaning up the streets.

Ken Hasebe, the mayor of Shibuya Ward, told reporters that he thinks the new measures worked to some extent. "Honestly, I was relieved after the event, "he said. "I think the number of drunks and problems were decreased." 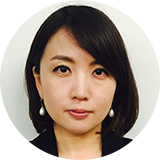