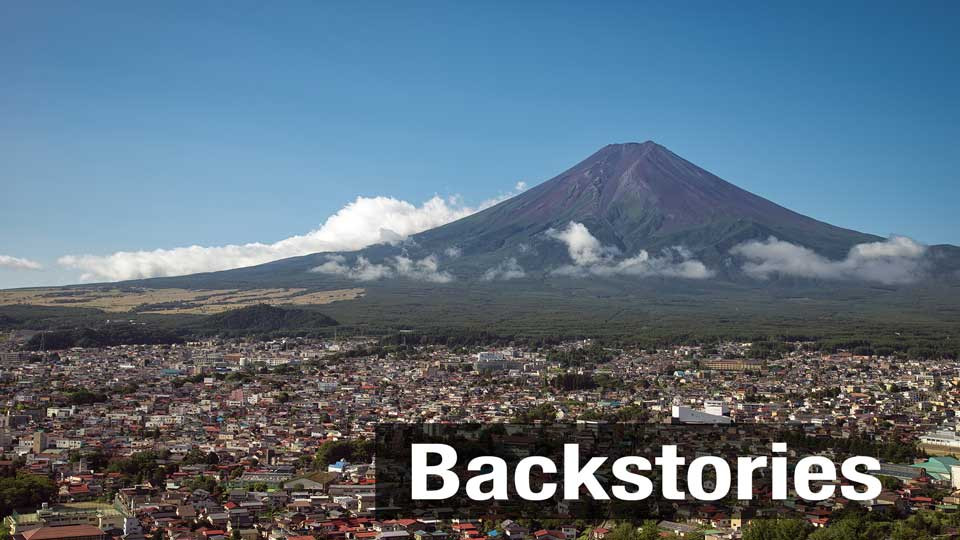 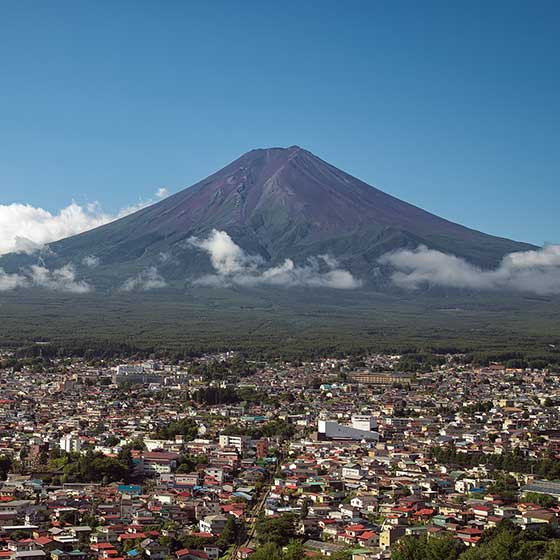 Eiraku Maiko
NHK World
Correspondent
On July 10th, with the swish of a samurai sword, priests in Shizuoka Prefecture cut a rope to announce the start of climbing season for Mount Fuji. More than 200,000 people are expected to make the trek up Japan's iconic mountain over the 10-week season. And local authorities are trying to figure out how to deal with all the congestion.

When UNESCO designated Mount Fuji a World Heritage Site in 2013, it said the snow-capped volcano "has long been the object of pilgrimages and inspired artists and poets." But it also drew attention to the conflict between the demands for access and the need to maintain the mountain's spiritual and aesthetic qualities.

People in Shizuoka Prefecture, at the foot of Mount Fuji, held a ceremony to mark the start of the iconic mountain's climbing season.
Watch video 1:54

Most hikers want to make it to summit in time to catch the sunrise. That means a congested trail near the top just before dawn, and erosion of the paths.

The mountain straddles the prefectures of Shizuoka and Yamanashi. The two jurisdictions teamed up for an investigation from 2015 to 2017 to get a better understanding of when and where congestion occurs and figure out the capacity. They found that foot traffic peaks on weekends and in the summer holidays known as Obon, between 3 AM and 4:30 AM.

In an attempt to address the issue, they began publishing a calendar that predicts the number of climbers each day.

Masaharu Taki of the Shizuoka Prefectural Office says the plan has had only a limited effect. On the first weekend of the climbing season, the Shizuoka side of the mountain was packed with people.

Taki estimates that 35% of climbers looked at the calendar when planning their trip, but only 7% changed their plan because of it.

He said the authorities plan to do more to promote the calendar, enlisting the help of guidebook publishers and climbing equipment shops.

One option could be to limit the number of people allowed to climb the mountain each day. But that's a big step, according to Kiyotatsu Yamamoto, the University of Tokyo associate professor who specializes in the management of national parks. He suggests trying a combination of less dramatic measures, such as closing some of the parking lots at the foot of the mountain, and increasing the fees for the mountain lodges on peak days.

Yamamoto says it isn't easy to get a consensus among all the people involved, but he's optimistic. He thinks people are coming around to the idea of putting preservation before profit, and he believes they will find the right balance between allowing access to the sacred mountain, and keeping it looking the way it should.