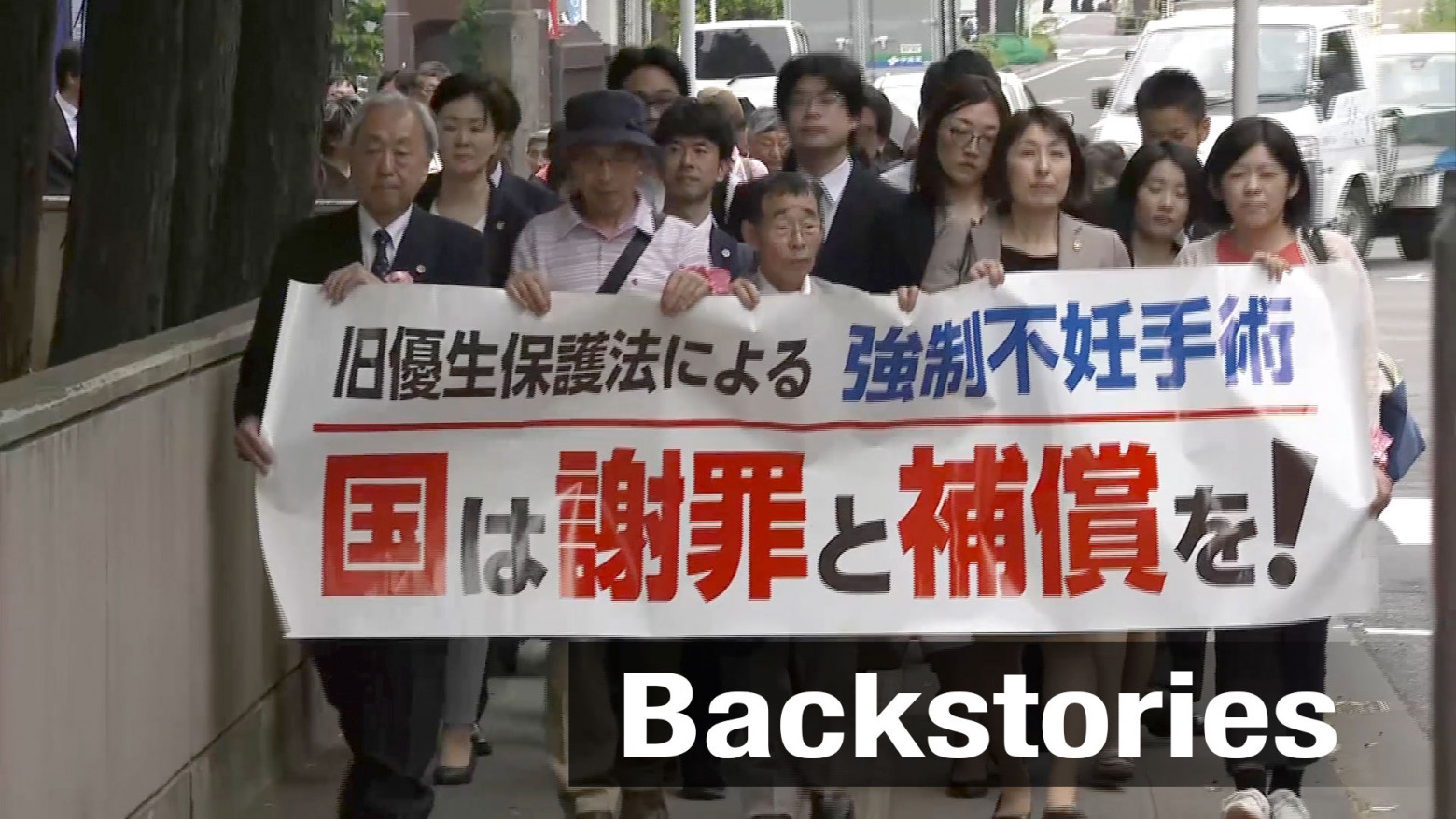 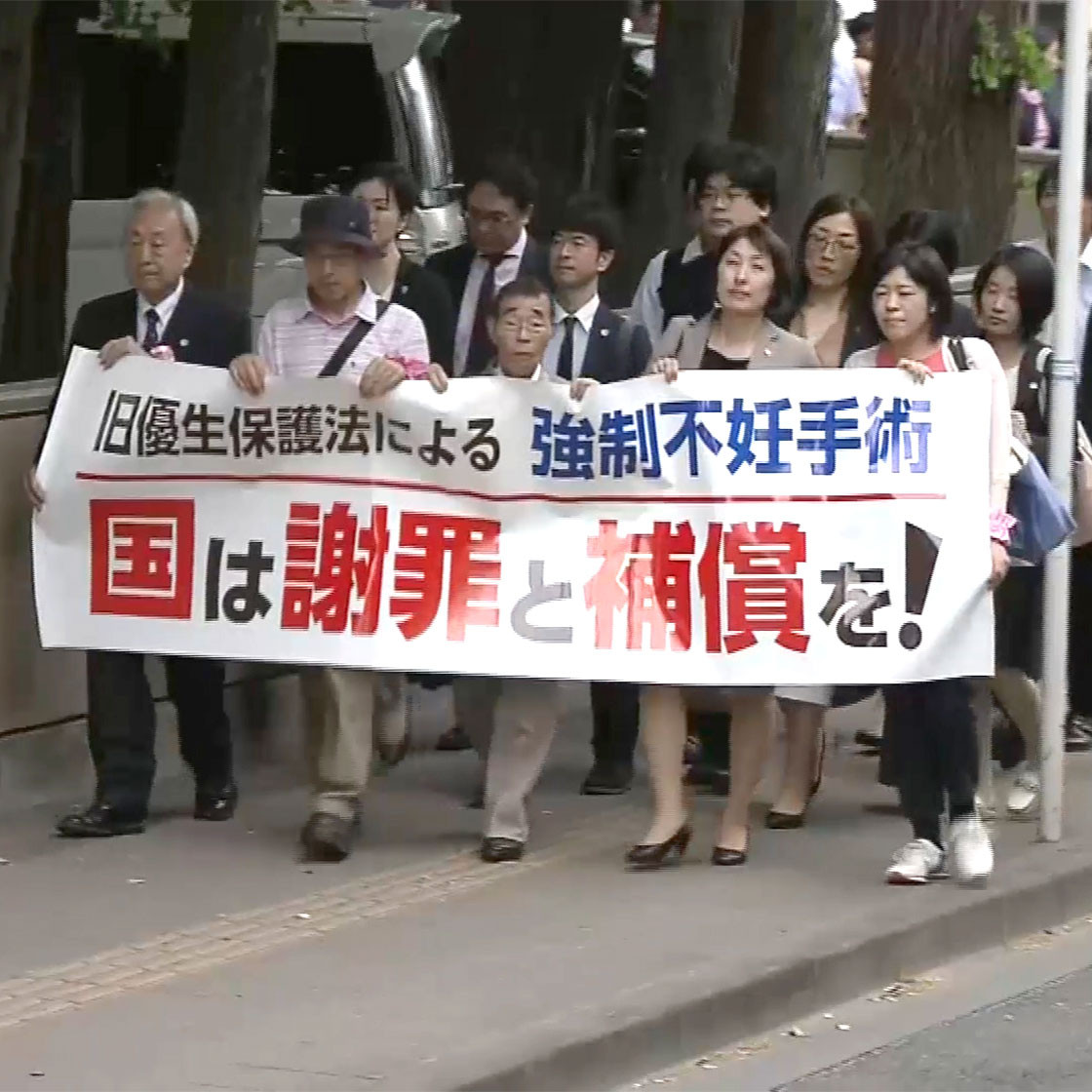 Eiraku Maiko
NHK World
Correspondent
Two women who were forcibly sterilized in Japan decades ago have suffered a setback in their bid for government compensation.

A Japanese court said the defunct eugenics law was unconstitutional. But it ruled against their claims as the statute of limitations had expired. The ruling is the first from seven lawsuits across Japan related to forced sterilization.

About 25,000 people are thought to have been sterilized under the Eugenic Protection Law, which was in effect from 1948 through 1996, on the grounds that they suffered from mental disorders, genetic conditions or other ailments.

The two women from Miyagi Prefecture, northern Japan, are now in their 60s and 70s. They were forced to undergo the procedure when they were teenagers. They demanded a combined sum of 71.5 million yen, or about 650,000 dollars, in compensation from the state, saying their human rights had been violated.

Sendai District Court ruled that the now-defunct Eugenic Protection Law violated the Constitution. But it dismissed the plaintiff's claim for compensation.

Presiding Judge Motoyuki Nakashima pointed out that the right to decide whether or not to have children should be respected in view of Article 13 of the Constitution. He said the Eugenic Protection Law unilaterally deprived people of their happiness.

University of Tokyo graduate school professor Yasutaka Ichinokawa says it's a landmark ruling in that it clearly says the law violated Article 13 of the Constitution.

Article 13: "All of the people shall be respected as individuals. Their right to life, liberty, and the pursuit of happiness shall, to the extent that it does not interfere with the public welfare, be the supreme consideration in legislation and in other governmental affairs."

But the court dismissed the compensation claims, saying the right to apply for compensation expired twenty years after sterilization.

The two women were sterilized in 1963 and 1972 respectively, when they were both teenagers. They filed suit against the state last year. Forty to fifty years have passed since they underwent sterilization, so they have already lost their right to claim compensation.

Junko Iizuka, now 73, was one of the plaintiffs. She had a minor mental disability and was taken to a clinic to undergo sterilization when she was 16 years old.

She married when she was in her 20s, but divorced as she was unable to have a baby. Later, she married for a second time. Her husband left her after she told him about her sterilization.

Shortly after the ruling, Iizuka said it's hard to accept and that she wants the state to apologize to the victims with sincerity.

Iizuka said she feels that her life was changed by the law. She said she could have lived a happy life surrounded by grandchildren.

She also pointed out that the victims are all aging, so she wants the state to respond with sincerity to resolve the issue as soon as possible.

The plaintiffs say they will appeal the ruling at the High Court.

Koji Niisato, the head of the defense team, said they cannot understand the decision to dismiss the plaintiffs' claim, but they will do their best at appeal.

And Chief Cabinet Secretary Yoshihide Suga spoke to reporters. He said a law was enacted to make a lump-sum payment to those who underwent sterilization, and that the government will do its utmost to ensure payment under the law. 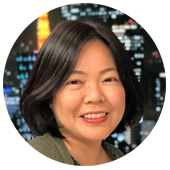