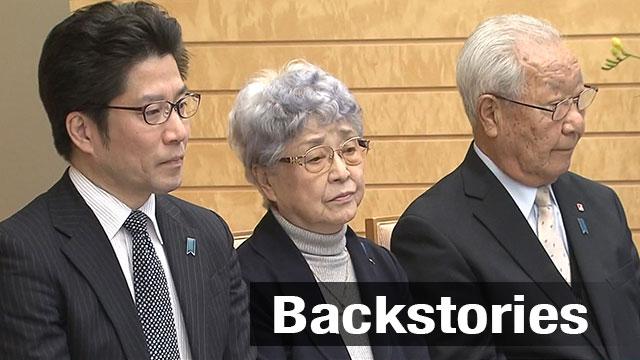 Kondo Yukari
NHK World
Correspondent
The second summit between the US and North Korea is set to begin on Wednesday night in Vietnam. And in Japan, people whose family members were abducted by the North continue to call for concrete steps to see the return of their loved ones.

The morning of the meeting

Shigeo Iizuka, the leader of a group of abductee family members, expressed his hope on Wednesday morning for a complete resolution of the abdication issue at the summit. His sister was abducted by the North in 1978.

Iizuka said he hopes US President Donald Trump will bring up the issue and that the North's leader Kim Jong Un will make the decision to return all abductees, even though the main focus of the bilateral talks will be on nuclear issues.

Many family members are hitting old age just as North Korea begins to engage in dialogue with the outside world. Iizuka stressed that the summit may be their last chance to get their loved ones back.

Ahead of the summit, the abductees' families and their supporters gathered on February 17th and complied a message for Kim.

It says: "Our sole purpose is the return of all abductees. We seek nothing more. Please reflect upon the excruciating pain and heartbreak endured by the parents and other family members who have been waiting for the return of their loved one for decades.

"We have no intention of obstructing the normalization of relations by acquiring secrets from those returning home, if all abductees are returned together at one time, immediately".

This is the first time the families have made a direct appeal to North Korea's leader since the group was founded in 1997.

Iizuka said after the meeting that they need to make sure that steps will be taken to bring back the abductees, including working out how to persuade Kim to let them come home.

Two days later, the families met with Japanese Prime Minister Shinzo Abe. Abe told them that he truly regrets his inability to bring the abductees home and promised to ask Trump to convey his ideas to Kim.

Referring to a later phone call with Trump, Abe told reporters: "We agreed that Japan and the US will work even more closely on all levels to resolve the issue of North Korea's nuclear and missile programs, as well as the issue of the abductions of Japanese nationals. We spent a lot of time discussing the abduction issue."

The Japanese government says at least 17 of its citizens were abducted by the North. Five were returned in 2002 after a Japan-North Korea summit in Pyongyang.

A senior Japanese Foreign Ministry official is in Hanoi, ready to pass on any new information. People in Japan are paying close attention to the current summit, not only because of the nuclear issue, but also in the hope that the remaining abductees may soon return. 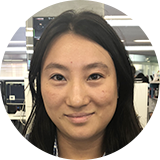