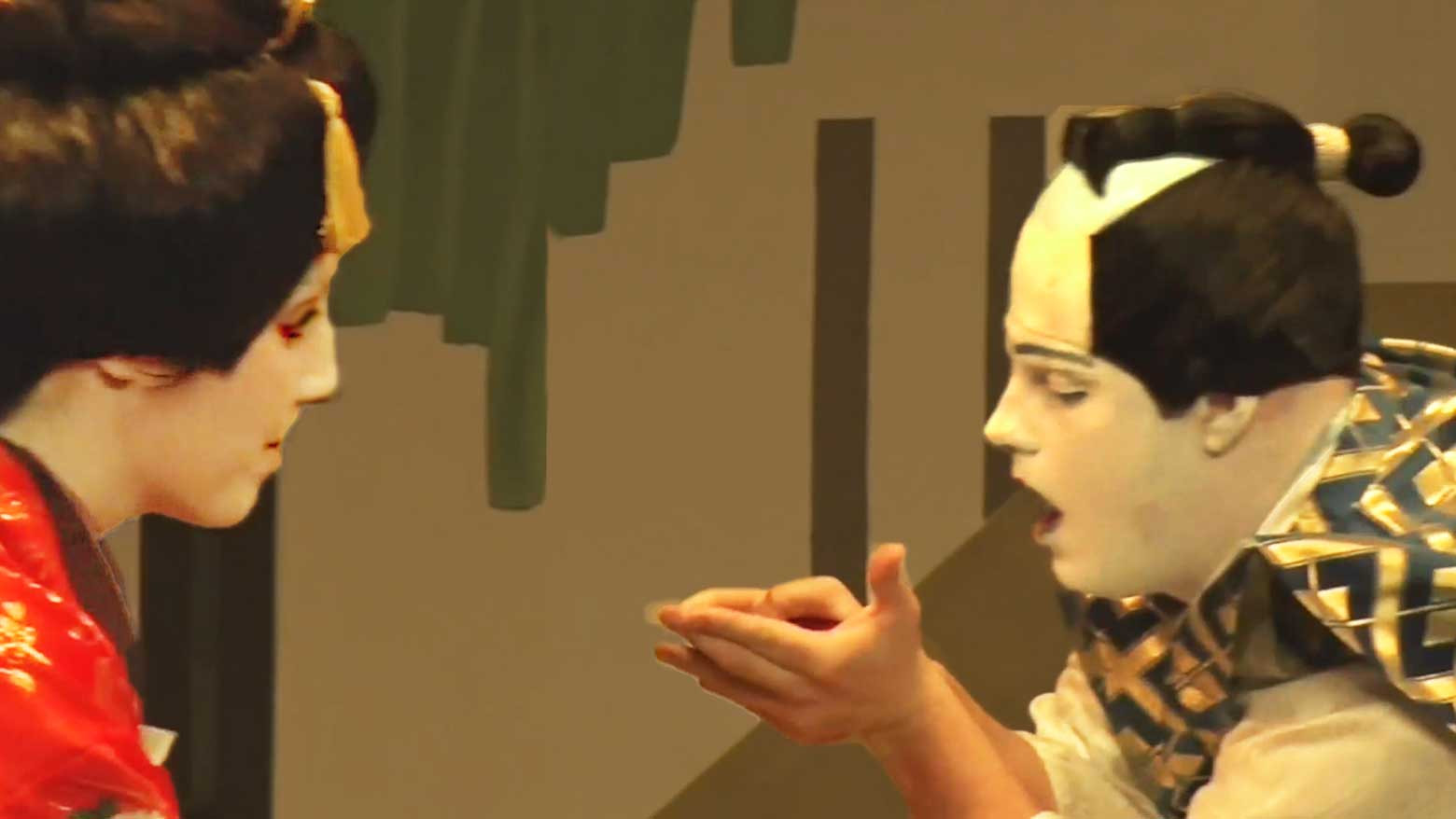 Kabuki returns at US college stage after pandemic absence

Oikawa Jun
NHK World
Senior Correspondent, NHK Los Angels Bureau Chief
A professor at a university in the United States has been staging kabuki for the past 30 years. His goal has been to spread appreciation of the art -- but after a two-year hiatus due to COVID-19, he has discovered new reasons for the stage.

Laurence Kominz, a Professor at Portland State University, was planning to stage an adaptation of Mishima Yukio's "The Sardine Seller's Net of Love" in 2020 to mark the 50th anniversary of the author's death. But the pandemic made it impossible.

Two years later, the play's run finally opened in May.

Kominz has studied traditional Japanese performing arts for over forty years. After spending time at a university in Kyoto, he conducted research at Columbia University under the guidance of the renowned scholar of Japanese literature Donald Keene.

"Half the appeal of kabuki is the structure," Kominz says.

"The other half involves dramatic scenes depicting the characters' sorrows and struggles. I think these may even surpass Shakespeare. Even now, I still feel Japanese classical performing arts are the finest in the world."

"The Sardine Seller's Net of Love" is a romantic comedy set in Edo-era Kyoto. It tells the story of Sarugenji, a sardine seller, who falls in love with Hotarubi, a famous courtesan of the daimyo court.

Kominz adapted the play into English, focusing on crafting dialogue that a modern audience could understand and relate to.

He also provided his students who play their parts with information on the cultural, historical, and social context of the script and its characters.

Kominz says his goal is to not only help his students prepare for their roles but instill in them an appreciation for traditional performing arts.

"Inspiring them is one of my jobs as a university professor-director," Kominz says. "The students will inhabit characters who seem far removed from themselves, but who are based on historical fact."

The main role of Sarugenji is played by Michael Thompson, a long-time fan of Japan's pro-wrestling shows. He says performing in the play has piqued his interest in the subtleties of kabuki.

His role Sarugenji disguises himself as a lord, is desperate to win Hotarubi's affections, and gains entry into the daimyo's pleasure quarters.

"One of the things I like about kabuki is that there is significance behind each movement," Thomson says.

More than 1,000 people attend the play's four-day run. The audience roars with laughter throughout the performances, particularly in the last scene, when Sarugenji is finally face-to-face with Hotarubi.

As he tries to woo her with a story, his fish-mongering instincts kick in and he tells her a fanciful tale about a battle between two fish.

Kominz believes laughter has the power to bridge cultural gaps. He says that is what he has been trying to do with his productions over the past thirty years -- bring the people of Japan and the US closer.

Watch this story on video: ‘Kabuki Offers Relief in the US’
Originally aired on August 22, 2022 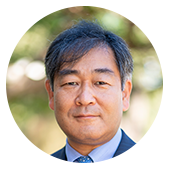