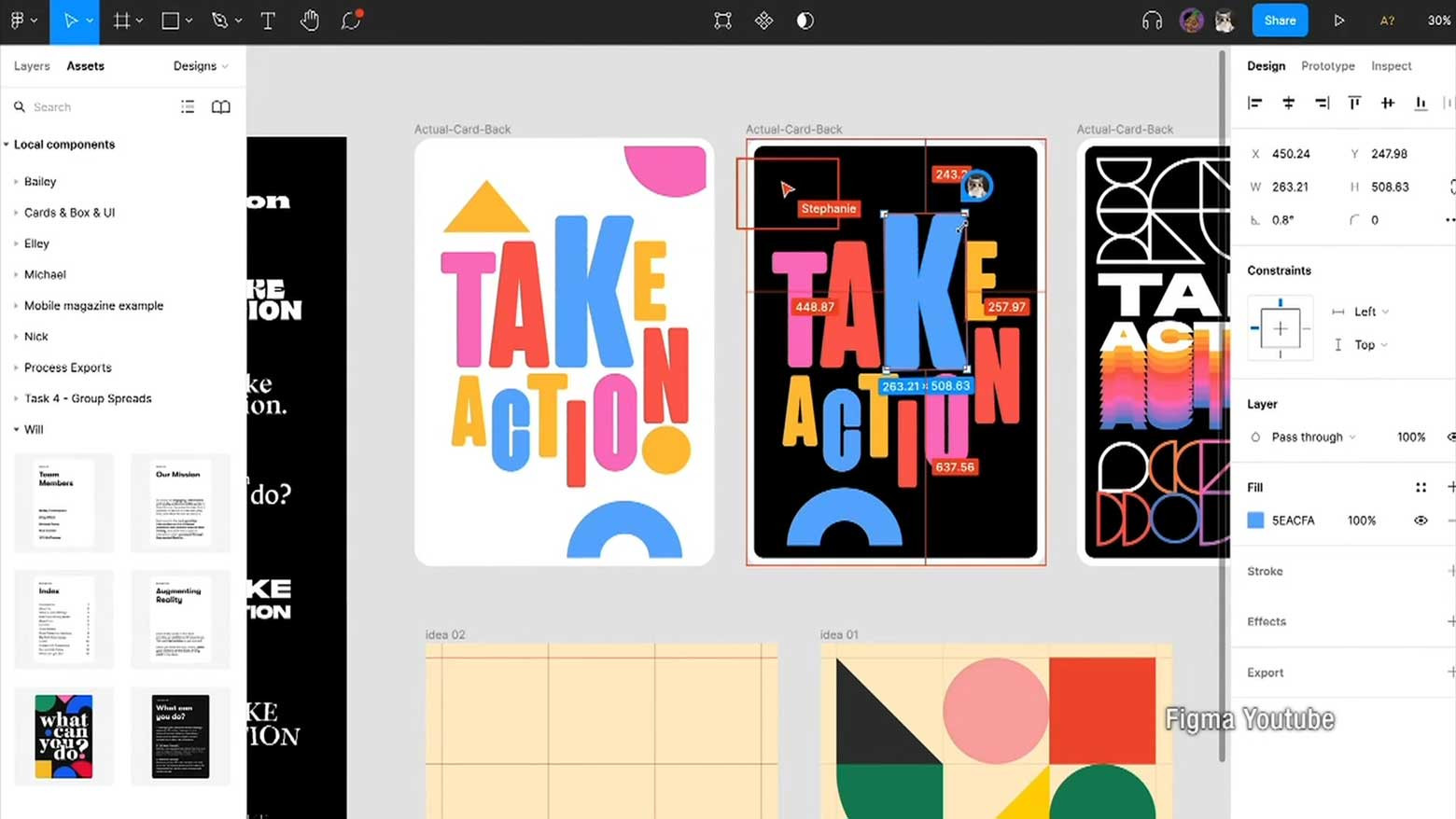 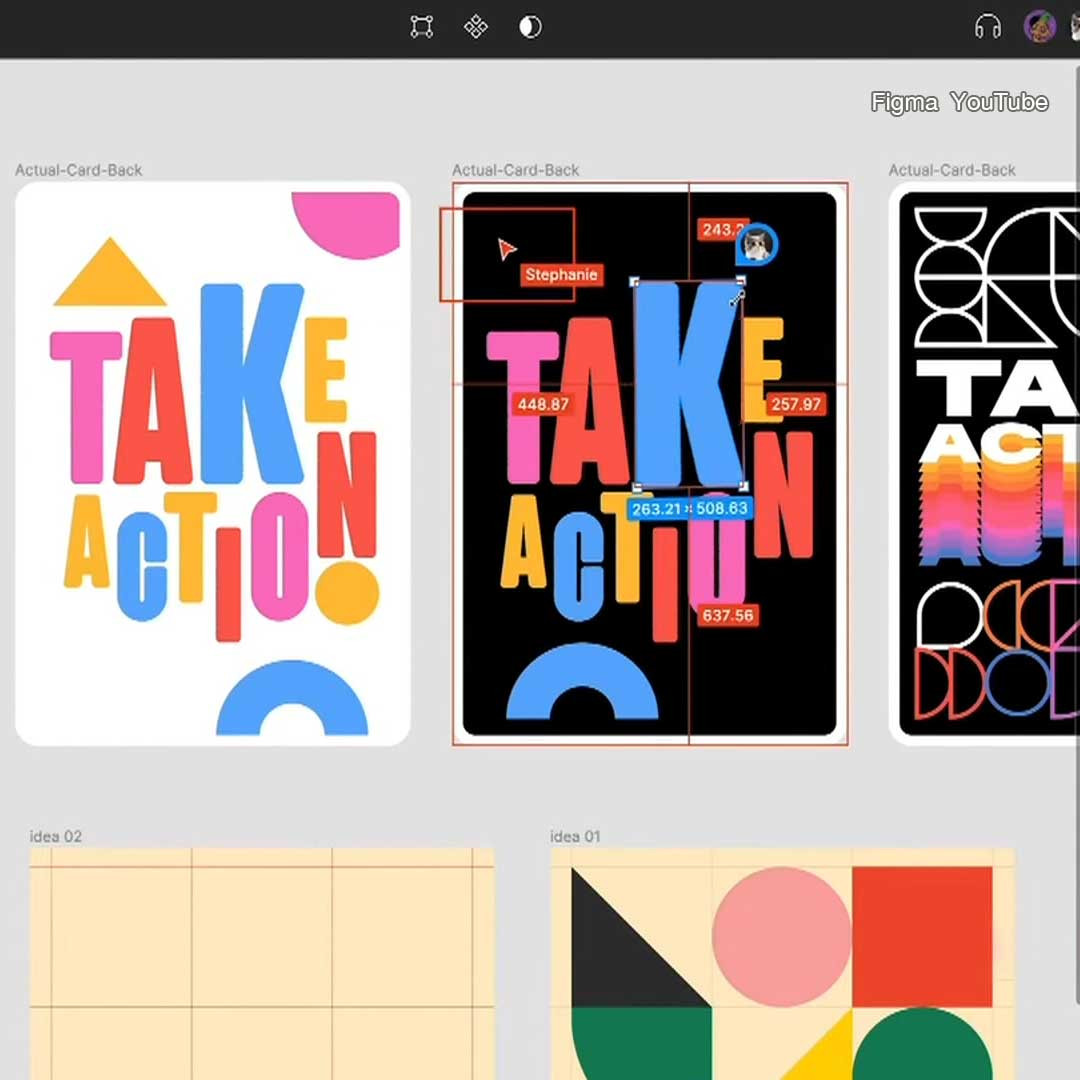 US mega-startup has designs on Japan

Yuko Fukushima
NEWSROOM TOKYO Business Anchor
Effective design can be the difference between success and failure for online services, and San Francisco-based startup Figma has spent a decade designing success. NHK World's Yuko Fukushima spoke with its CEO as the company sets its sights on Japan.

Since it was founded in 2012, Figma has signed up a string of global firms, including Google, the New York Times, and BMW. It hasn't gone public yet, but has been valued at $10 billion.

CEO Dylan Field has capitalized on a changing mindset. He explains that many firms used to approach design as "lipstick on a pig" -- making things look good after all the other work was done.

"We all know now that's not what design is. Design is integral to how you actually create a product and what you need to do to make a product successful," says Field.

He says that mindset is now reflected in hiring trends, citing IBM as an example. He notes that in 2012, the firm employed just one designer for every 72 developers. Five years later, the ratio was 1:8. Field says Dropbox, a data storage platform, is also recruiting creative talent.

Change is afoot not just in the tech sector. Traditional companies are making design a core pillar of their business as much of the world shifts to a digital economy.

"We're seeing banks and airlines adopting Figma, not just in the US market but other markets as well," says Field. "Banks, for example, are interesting. If you sign up for a bank, you're there for life. But now we see neobanks. We see disruptors coming up online, and banks are realizing they too have to have great design and great customer experience. Otherwise, people will leave their bank," he says. "Customers are willing to go somewhere else, because they value design. They want great experiences."

A core philosophy behind Figma is to make design accessible to everyone, not just experts. Two-thirds of Figma users are not professional designers. Field also underscores a commitment to younger generations.

"We offer Figma for free for all students because we know there's so much demand in the market for designers, and that all these companies are trying to hire designers. We want to support this next generation."

Japan is the first market Figma is entering in Asia. "I think that Japan has this chance to leap forward, and to not just digitally transform, but also to do what we're seeing people do after they digitally transform, which is to implement great design and make sure that their users, their customers, have the best design experiences," Field says.

Field thinks it's only a matter of time before Japan catches on to Figma. He says many young Japanese are interested in design as a career.

"What we're seeing globally right now is if you have great design, you might win. And if you don't, you could get disrupted. We're very patient. It took us five years before we made our first US dollar. So, we're okay waiting for a long time if we need to." 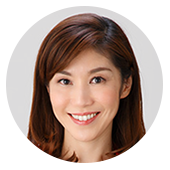