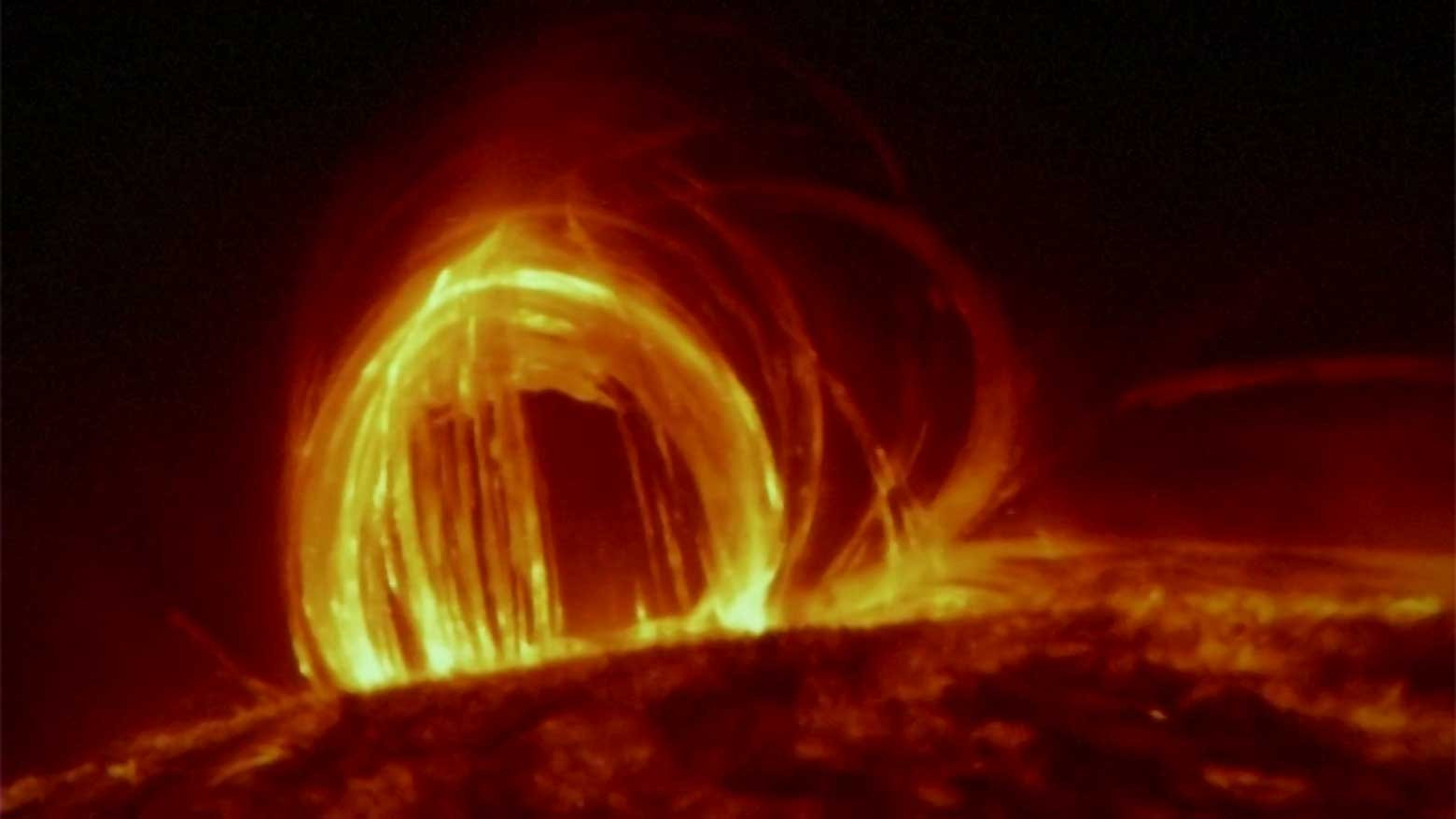 Kinuta Shun
NHK Sciences and Culture Division Correspondent
Ishizaka Sae Christine Hall
NHK World
Correspondent
Space weather rarely gets a mention when world leaders discuss pressing threats to life on Earth. But behind the scenes, top officials in Japan and other countries are increasingly concerned about solar flares. Many governments are ramping up measures to head off potential disaster.

Massive explosions called flares occur on the surface of the sun. The flares themselves pose no danger to us, but the radiation they emit can.

The explosions send X-rays, energetic particles and gases called CMEs out into space. If any reach the Earth, they could rupture our communications systems, rendering phones, the internet, and the rest of our information infrastructure useless. GPS systems are a particular concern. Disruptions could threaten the safety of flights, drones and self-driving cars.

It only takes about 8 minutes for the X-rays to reach Earth. The CMEs take two to three days.

Japanese scientists issue warnings when solar flares are large enough to cause disruptions, but the internal affairs ministry wants to improve their ability to observe and forecast any dangers.

The ministry convened a panel this month that will study ways to better assess the risk and limit the damage.

"We want to consider how to prevent a major impact that could bring economic activities in Japan to a standstill," says ministry official Yamaguchi Shingo.

Serious disruptions in the past justify the sense of concern. Millions of people were plunged into darkness in the Canadian province of Quebec in 1989 when a geomagnetic storm knocked out the power grid for about 10 hours. A similar event occurred in Sweden in 2003, and that year a Japan Aerospace Exploration Agency satellite also suffered damage to some of its functions.

The international community is also paying attention. In 2015, the United Nations adopted a document called the Sendai Framework for Disaster Risk Reduction. In a list of hazards relevant to the framework that was published last year, space weather is listed with other major threats to life including earthquakes, heat waves and Covid-19.

The US, Britain and China are among many countries grappling with the issue. Last November, China announced that it had established a space weather center with Russia to monitor dangers from the heavens.

Team member Iwashita Hidenori says improved forecasts could prove vital to tackling problems in the future. "We're always concerned about whether solar flares will affect our equipment," he says, "so better projections will be extremely helpful."

The sun recently entered a new cycle of activity that's tipped to peak with huge solar flares around 2025. The clock is ticking as the world attempts to shore up its defenses and avert disaster. 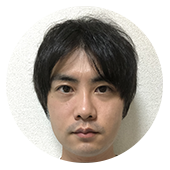 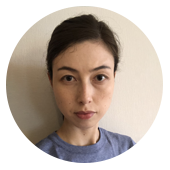