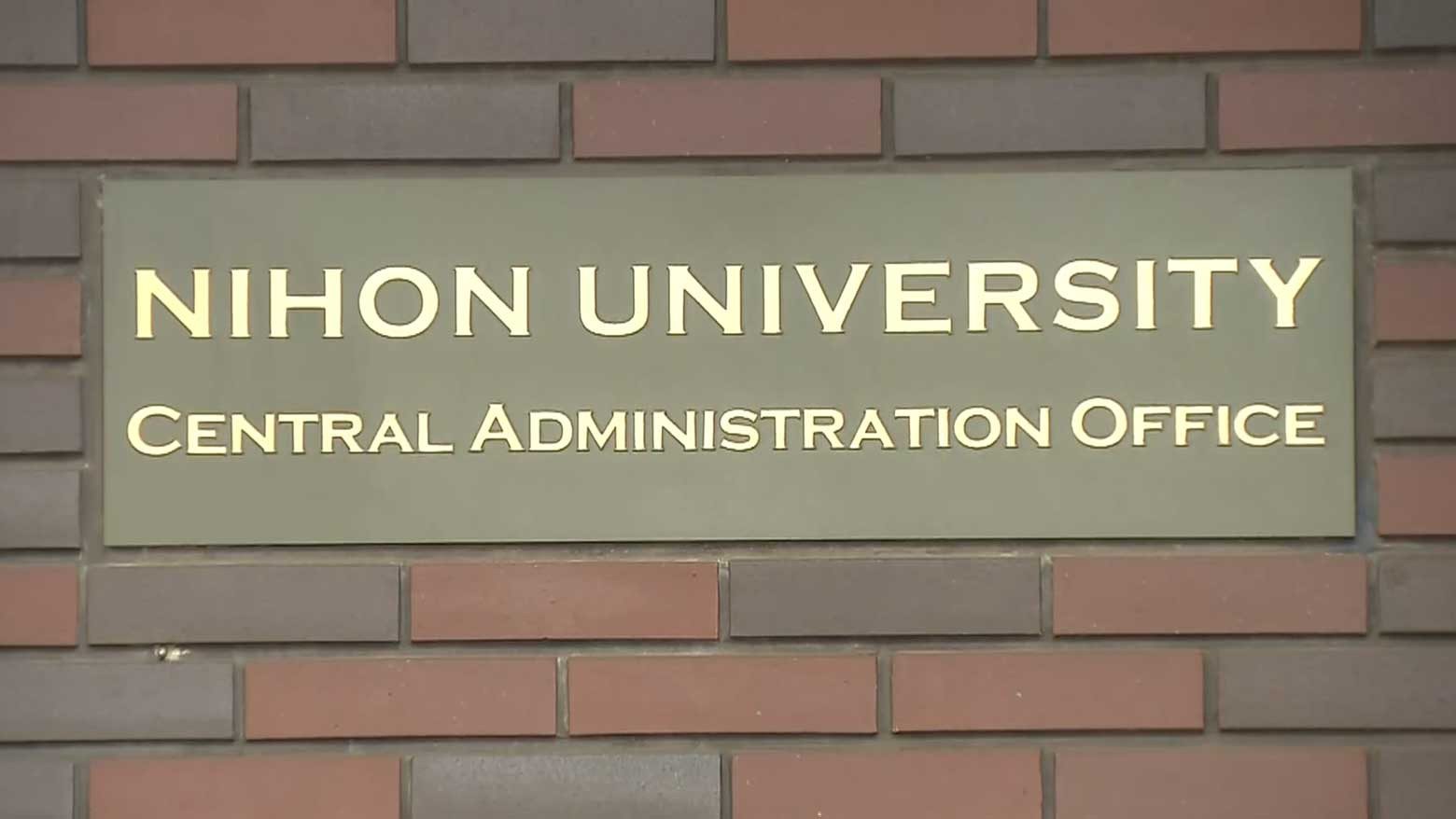 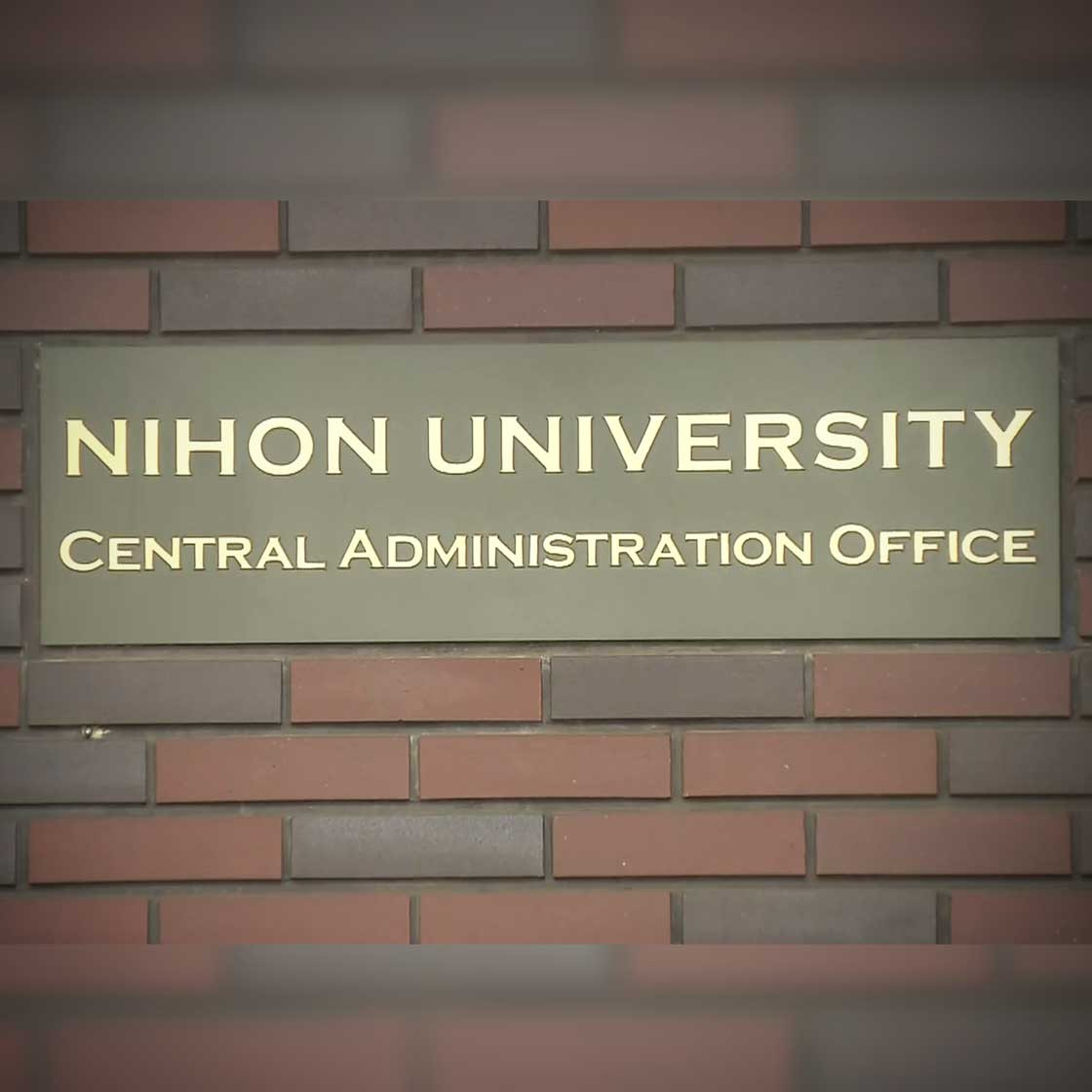 One of Japan's biggest universities is embroiled in allegations of kickbacks, tax evasion, and millions of dollars in financial damage. The case has resulted in three arrests, and is threatening to do lasting damage to the university's reputation.

Prosecutors in Tokyo arrested former Nihon University chairman Tanaka Hidetoshi in late November after police raided his home and found the equivalent of about $880,000 in cash. The prosecutors believe the money is related to kickbacks from university contractors. They allege Tanaka failed to declare it in his income tax filings, and that between 2018 and 2020 he evaded over $460,000 in taxes.

Tanaka is the third person to be arrested in connection with the scandal. Prosecutors have indicted a former board member Inoguchi Tadao, and a former medical corporation executive, Yabumoto Masami, for breach of trust. Those charges relate to the awarding of a reconstruction project at the university. Prosecutors believe the two orchestrated a kickback that cost the university about $3.7 million.

Inoguchi and Yabumoto reportedly told investigators that they provided a large amount of cash to Tanaka. But sources say Tanaka has denied receiving any money from the pair.

Tanaka was a well-known amateur sumo wrestler in his days as a student at the university in the 1960s. He has been involved with the university in some capacity ever since, and became its chairman in 2008. Sources have told NHK that he began consolidating "absolute power" at the institution. He reportedly fostered a culture of fear, demoting anyone who opposed him.

After his arrest, Tanaka offered to resign as chairman, but the board of directors opted to dismiss him.

Concerned students say the affair could tarnish the university's image. They're demanding that management offer a thorough explanation for what happened.

Japan's education minister Suematsu Shinsuke echoed those concerns, saying the high-profile arrest of a top official at an educational institution was "extremely serious."