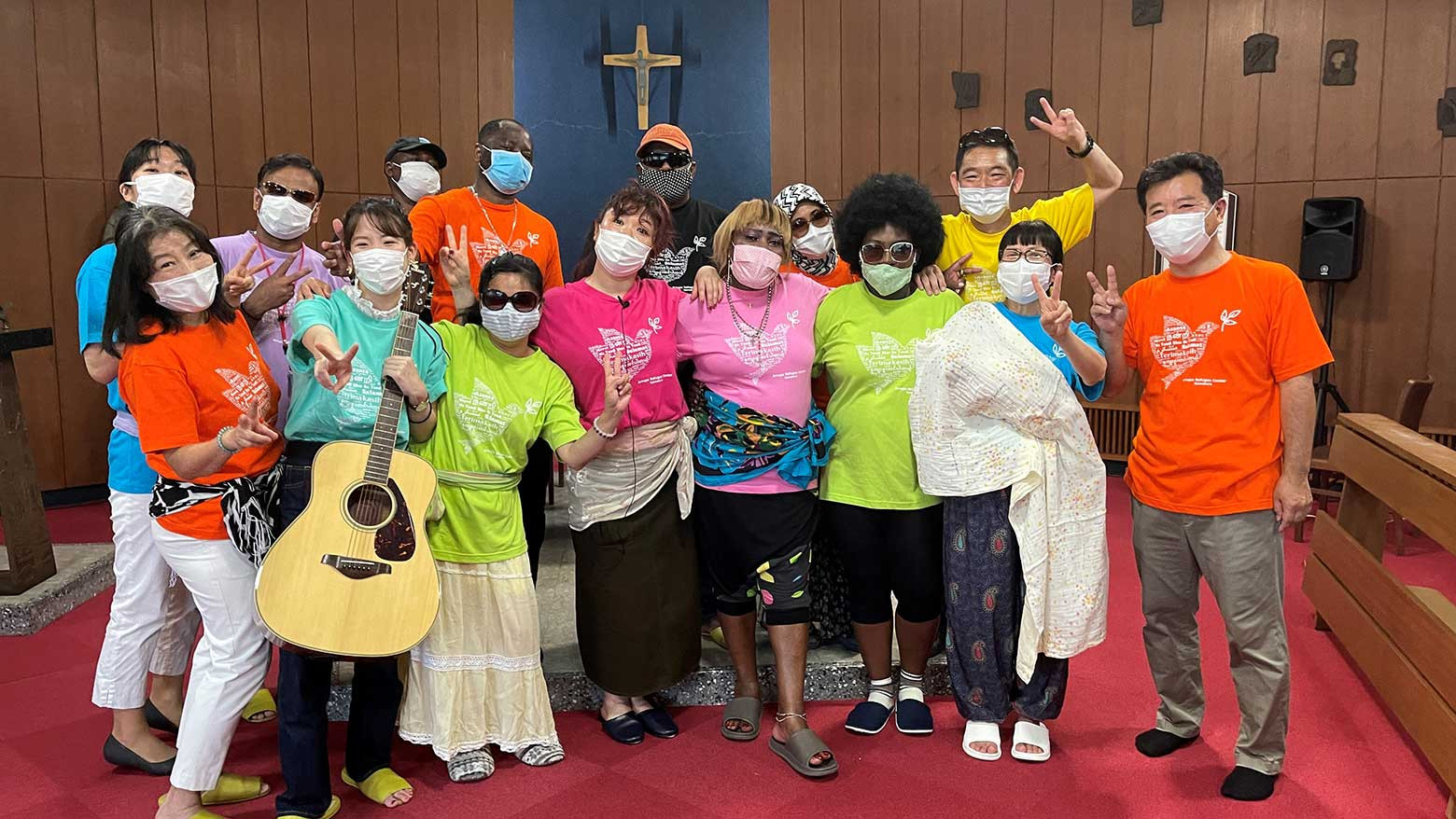 Rodrigue Maillard-Belmonte
NHK World
Producer
In more than two decades of working with refugees, Arikawa Kenji had seen how the chronic shortage of shelters in Japan can be a problem for people waiting on life-changing decisions to be handed down from seemingly uncaring immigration authorities.

The process of applying for refugee status can take years or even decades, and most applicants see their visas expire during the process. The majority of those end up in detention centers in often harsh conditions, which is why Arikawa decided in 2020 to open the Arrupe Refugee Center with capacity to become the largest such facility in Japan.

Arikawa was looking for a location for the center when he discovered a disused compound in Kamakura that used to be a retreat for Jesuit missionaries and approached the owners. The Jesuits liked his vision and agreed to let Arikawa use the facility. It can now accommodate up to thirty residents.

Arikawa says, “I wanted to create a place where refugees can feel safe after their long hardship, recover their confidence and get back on their feet.”

In the early days Arikawa ran it almost singlehanded, including fundraising and recruiting volunteers. A year on, the center now has a staff of seven, and 10 residents; men, women and children, from Myanmar, Afghanistan, Uganda, Sri Lanka, and the Democratic Republic of the Congo.

They are asylum seekers who have lost their status of residence and most were detained by the authorities until the center gave them another option.

When Japanese authorities reject an application for refugee status, as they do in 99 percent of cases, most of the applicants are taken to detention centers unless they agree to leave the country. Under certain conditions — which, crucially, include having a place to stay — they are given provisional release. And that’s where places like the Arrupe Refugee Center come in.

People living on provisional release face a slew of restrictions. They cannot leave their prefecture without permission from immigration authorities, they are not eligible for health insurance, and perhaps most critically, they are not allowed to work.

The residents depend entirely on the center for financial support. Arikawa says it costs up to $900 a month per resident. And costs can mount as some are suffering chronic health problems attributed partly to their long-term detention. That money comes almost exclusively from private donations.

The shelter helps residents fight for their refugee status, providing interpreters and legal advice. It also organizes activities to help them integrate into society, including Japanese classes.

Arikawa also says it can be a challenge to manage a shelter with people from such different cultures living in desperate circumstances. Residents and staff hold weekly house meetings to discuss issues and how to run the place.

Arikawa says many residents bear the psychological scars of years spent in detention at immigration facilities. But, he points out that most of their problems stem from the ban on working, which leaves them feeling vulnerable and overly dependent on the center.

“I arrived a young man of 27 in Japan and I am now 47,” says Rive – a pseudonym, to protect his privacy – who escaped the Sri Lankan civil war. “I’ve lost a long time of my life applying for refugee status. My life has been wasted.”

During the war and ensuing instability, Rive was shot and several of his family members killed. He fled to Japan in 2002 and after many months in detention, he has been diagnosed with high blood pressure, PTSD and depression, and would often shut himself away in his room, finding it difficult to speak with others.

When Arikawa first opened the center he was worried the neighbors would oppose it, but was relieved to find plenty of local support. People have been turning up with food or other gifts and asking if they can help.

One resident has proven especially popular. Five-year-old Maria lives with her Congolese mother, Yama. They were living on provisional release but were unable to pay their rent and were evicted.

When they arrived at Aruppe last November, Yama had only ¥3,000 (about $30) with her and was pregnant. She had serious trust issues initially, but gradually opened up when Arikawa found a kindergarten that agreed to admit Maria. Yama now receives support from other local mothers who help her raise her daughter.

“Because of the extremely low refugee acceptance rate, most Japanese people have never met a refugee and therefore don’t know about the difficulties they have gone through.” Arikawa says. He and his staff work to raise public awareness of the refugee issue in Japan, starting from the grass roots -- the community in Kamakura in this case -- and building upwards.

They invited Rive to a local church recently to speak about his situation. His presentation stirred interest in the audience, affording him at least some of the sense of achievement he had lacked for so many years. “I feel very happy I could speak about my feelings and tell people what happened to me,” he says. “It was a good day.”

Arikawa and his staff also found local entrepreneurs eager to help. They asked Mimi, an asylum seeker from Myanmar, to create a menu of her traditional cuisine for a lunch event at a 92-year-old wooden house in Kamakura that had been renovated to become a guest house and cafe.

About 20 people from the area attended, listening to Mimi’s story and complimenting her on the food. Guests, impressed by the way Mimi had improvised, wanted to get the recipe to try it for themselves. She says getting to tell her story and seeing their reactions gave her a confidence boost. “I didn’t imagine that people in Kamakura would be so interested in Myanmar cuisine.”

The problem for Arikawa and the residents was that, because of the work ban, they were not allowed to receive any money for their efforts. The answer came from a member of staff at ARC: use a local currency called the Kuruppo that can be spent around the town using an app.

Mimi now spends her Kuruppo to buy coffee at her favorite cafe. “It just makes you feel free,” she says. Rive earns his Kuruppo by offering people cups of Ceylon tea from his native Sri Lanka, along with a friendly chat.

“I thought I had no friends,” he says. “But now I enjoy chatting with so many people.” And he doesn’t spend all his time in his room anymore.

Arikawa hopes his group’s efforts might not only develop into social participation and opportunities for the center’s residents, but also create new models that would help change the current legislation and make employment possible.

The beginning of June saw a particularly happy event for the Arrupe family when Yama gave birth to her second daughter, who she named Rita. Mother and daughter were welcomed home by the residents gathered at the entrance to the center.

Even with so much help from the staff of the center and the local community, life is not easy for the residents, but Arikawa says that “With the baby joining the family, I hope we can develop a community where we help each other by taking care of her together.” 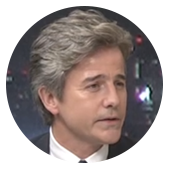