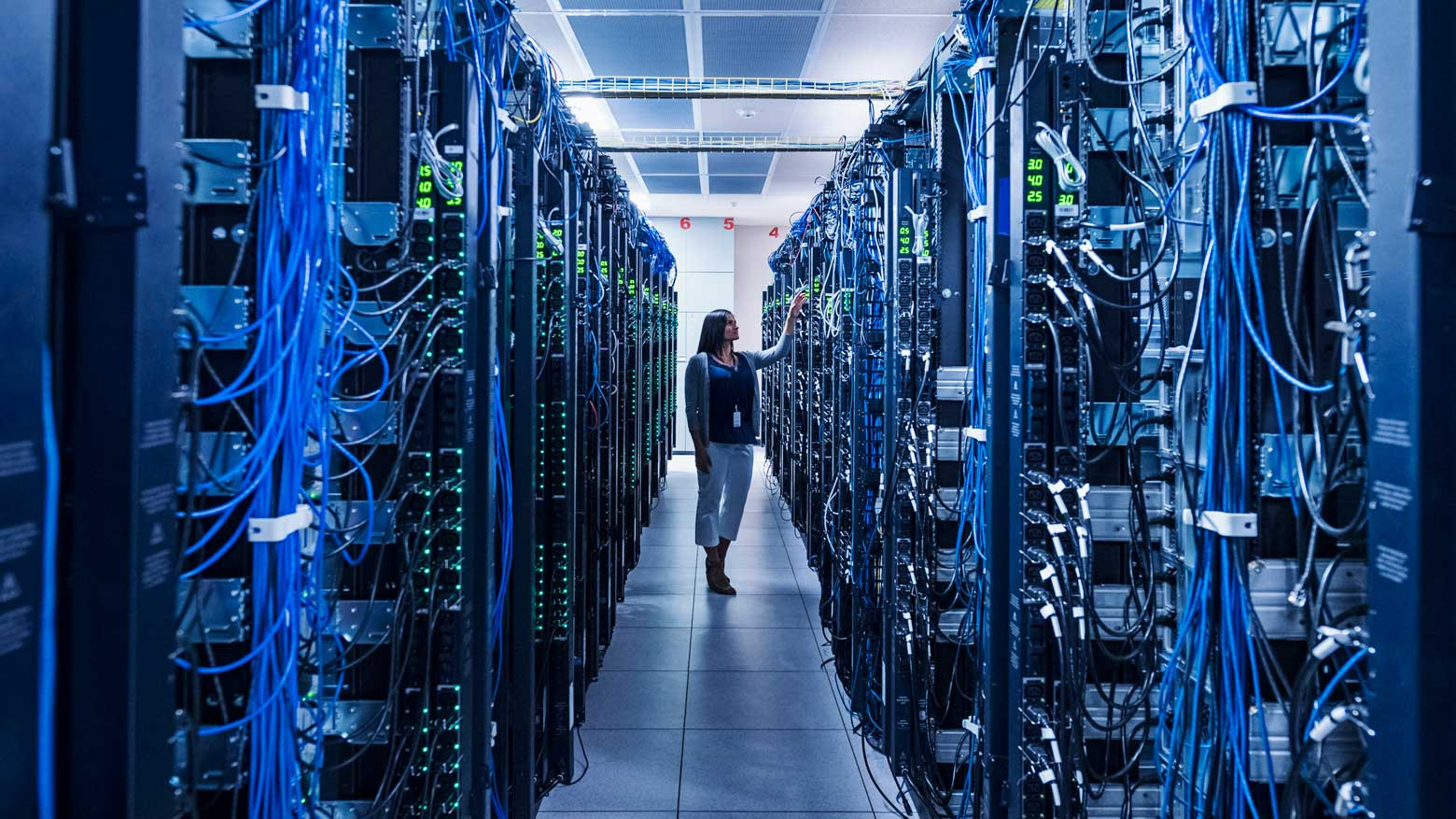 Discussions are underway about how to address the problem. Part of the impetus for change stems from a recent controversy over the management of personal information.

Although it is not illegal to store data overseas, popular communications app Line fell foul of millions of Japanese users who were unaware that their photos, videos and cashless payment histories were warehoused at a databank in South Korea.

Authorities in Japan are worried that demand for data storage is outstripping supply. Government officials say digital traffic has more than doubled over the past three years – and is predicted to grow more than 30-fold by 2030 as the world shifts to 5G networks.

Members of Japan's Growth Strategy Committee are looking at ways to catch up. Chief Cabinet Secretary Kato Katsunobu told a meeting of the committee last month that strengthening the country's digital infrastructure is crucial in a data-driven society.

Most of Japan's aging facilities were built in the 2000s during the IT bubble era. The country used to be Asia's key hub for data storage. But government officials now say China has four times the capacity. Beijing has been promoting data centers as part of its Belt and Road development plan.

What's more, tech companies could be put off by Japan's laws and regulations, and opt for data centers elsewhere. But the government believes this could pose a national security risk. As a result, the committee is considering incentives, such as grants and tax breaks.

More than 70 percent of the country's data centers are located in the Tokyo metropolitan area. They consume a large amount of electricity and need to be fortified against earthquakes and other disasters. Measures are being considered to encourage firms to build data centers in various regions outside the capital and diversify the risk.