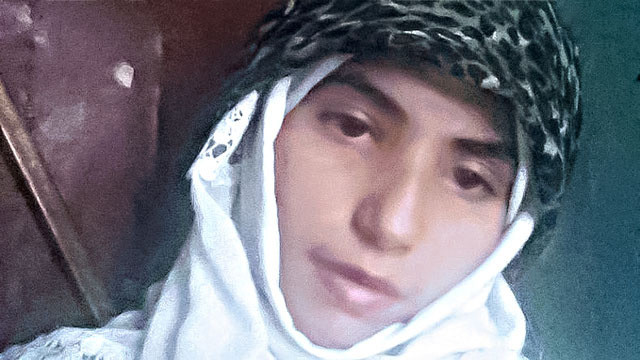 Girls in Yemen suffer as child marriages on the rise

Yamao Kazuhiro
NHK Dubai Bureau
Bureau Chief
Al-Anoud Shariyan has fond memories of her childhood, growing up in Sanaa, the capital of Yemen. She lived with her mother and elder sister, and they enjoyed a peaceful life. But this changed when she turned 12 and was forced to marry a man 20 years her senior.

Seven years later, she is recovering in hospital from a horrific attack carried out by her husband.

Al-Anoud says her mother suffered from a serious illness and believed that marrying her off was the only way to give her a secure future. She has no memories of her father. Al-Anoud says that at the time she was forced to marry Abdullah Dajat, a wealthy cousin she barely knew, as a second wife, she had no idea what the term even meant.

Her mother died soon after, leaving Al-Anoud with no one to rely on except for her husband. But it didn't take long for Abdullah to become abusive. He dragged her around by the collar, chained her to a pillar, and beat her with a stick almost every day, sometimes until she lost consciousness. Though she begged him to stop, he never responded.

She remembers being allowed to attend a friend's wedding and struggling to hide all her bruises. She didn't want anyone to know what she was going through at home.
"I thought there could be an uproar if people saw the bruises," she says.

Two years into the marriage, Al-Anoud fled to her sister, who saw the marks and immediately took her in. But Al-Anoud worried this was only a temporary escape and lived in constant fear that her husband would one day come for her.

That day came last October. Abdullah turned up at the house and tried to forcibly take her back. When she resisted, he threw a liquid at her face. Al-Anoud felt an immense pain throughout her body and fainted.

She was rushed to hospital and straight into surgery. The doctors suspect the liquid was sulfuric acid. Since then, she has undergone multiple skin grafts but her face is badly scarred and she struggles to open her left eye.

And it's not just the physical effects of the attack that she's struggling to overcome. Psychiatrist Addulmahsin Shalili handles Al-Anoud's mental care and is worried about the lasting trauma.
"She's scared that anyone she meets might do something similar to her," he says. "She finds it hard to sleep and keeps crying."

UNICEF says marriage under the age of 18 is a violation of human rights. But the practice is not unusual in Yemen where girls as young as 10 are given away, with their fathers often choosing the groom. The situation has only gotten worse since the start of a civil war in 2015, which has driven families deeper into poverty. An increasing number of parents, unable to make ends meet, are offering their young daughters in return for a bride price. UNICEF estimates that more than 4 million children were forcibly married in the country last year.

This seems to have led to a corresponding rise in violence against women. The Yemeni Women's Union, based in Sanaa, says it gets about 60 calls a month regarding abusive husbands. Most of these cases stem from child marriages.

Fawziah Yun, a supervisor with the union, is calling for international pressure to get Yemen to ban the practice.
"We want the global community to help Yemen change its society to ensure women's rights are protected," she says.

Al-Anoud remains in the hospital, unsure of when she will be able to leave and resume her life. Police arrested Abdullah in February on suspicion of attempted murder, but he has so far refused to grant her a divorce.

"What happened to me is what other women also went through," Al-Anoud says. "We're not slaves. No matter how young we are, we all have our own thoughts. I want people around the world to understand the suffering of women like us." 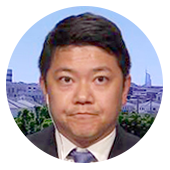