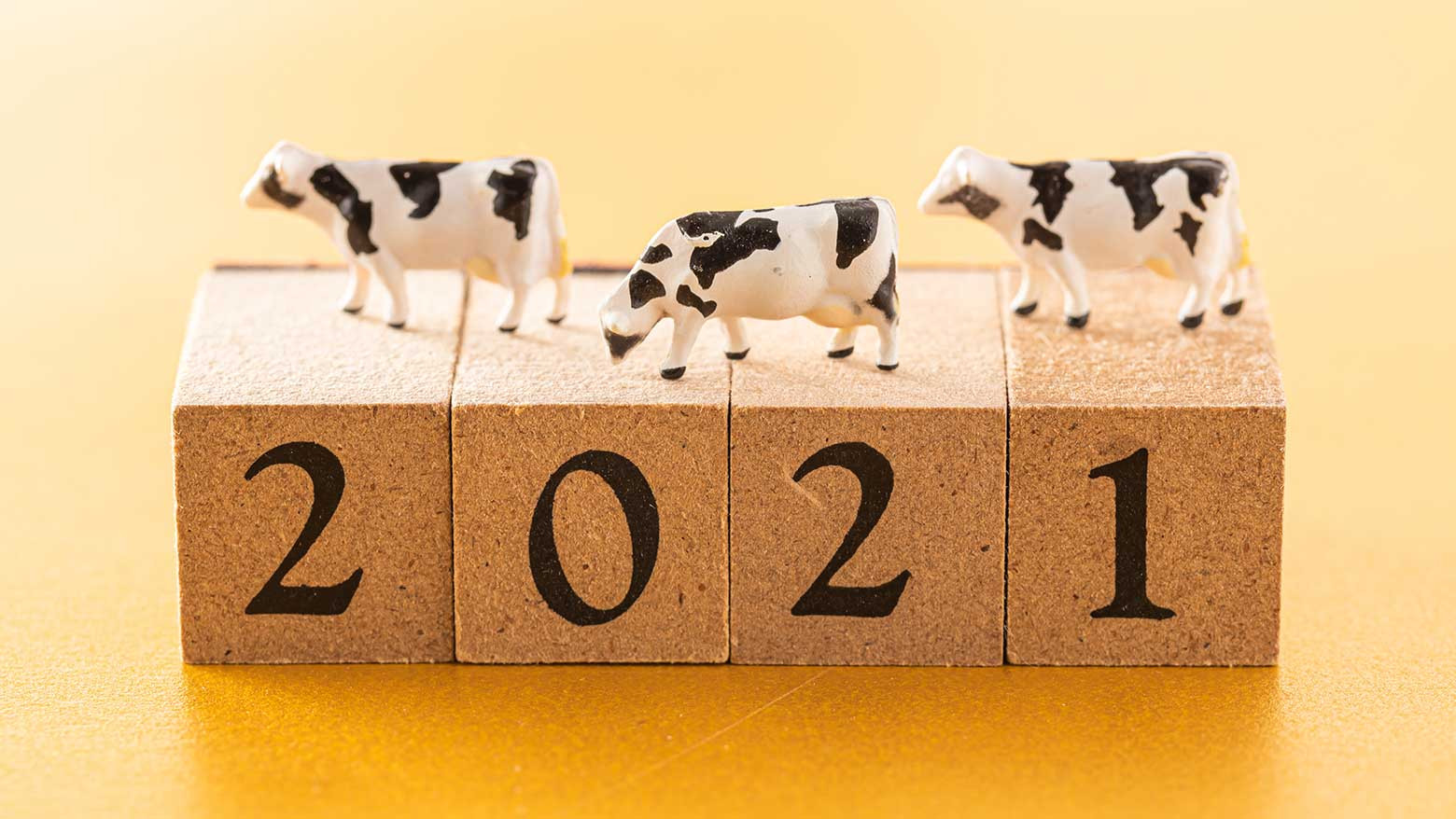 Tough economic times ahead for the Year of the Ox

Sakurai Reiko
NHK Senior Economic Commentator /
NHK World Special Affairs Commentator
This is the year of the ox, or bull, on the oriental zodiac, and stock markets in the US and Japan are certainly starting out bullish. Real global economic recovery, though, remains slow, and could be heading for another downturn as the Japanese government declares a second COVID-19-related state of emergency for the capital and surrounding prefectures, and many countries battling a resurgence of the virus. Here are some of the key factors likely to weigh on the global economy.

Joe Biden will become president of the US this month. His vow to restore US leadership and improve global cooperation is raising hopes that international coordination will be possible again. Biden’s Democratic Party flipped both of Georgia’s Senate seats in runoff elections this week, giving them control of the chamber. That’s good news for the new president, who will now find it far easier to achieve his policy goals. But he’ll face several challenges from day one, including how to get quick financial relief to people suffering from the effects of the pandemic, so a need to rebuild relationships with other countries, particularly China.

U is for “Unrest”

The spread of the coronavirus globally has fostered unrest around the world. In the US, supporters of outgoing President Donald Trump stormed the Capitol building on Wednesday, with some even breaking into the House and Senate floors. The violent attacks shocked the nation and underscored the fragile political landscape that will greet the new president in less than two weeks. In Europe, a new variant of the coronavirus is alarming experts, and many countries have announced new lockdowns in the hope of containing the virus.

L is for “Limited activities”

Asia is also struggling. Japanese Prime Minister Yoshihide Suga announced on Thursday that the country is once again in a state of emergency for Tokyo and the neighboring prefectures of Chiba, Saitama and Kanagawa. China has also reported its biggest rise in daily COVID-19 cases in recent months and the authorities have imposed travel restrictions in the capital city of Hebei Province. This means that economic activities will be limited, and growth will likely slow more than initially predicted.

L is for “Liquidity”

Central banks in Japan, Europe and the US will continue to pump liquidity into the markets to avoid a severe economic slump. But with cash in abundance globally, money is going into stocks and cryptocurrency markets. This week, the Dow Jones Industrial Average set a new closing high, while Bitcoin prices also hit record heights, surpassing the $36,000 level. Experts are warning of a potential market bubble, which may eventually trigger a bigger financial crisis. 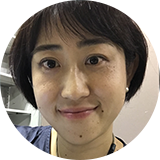