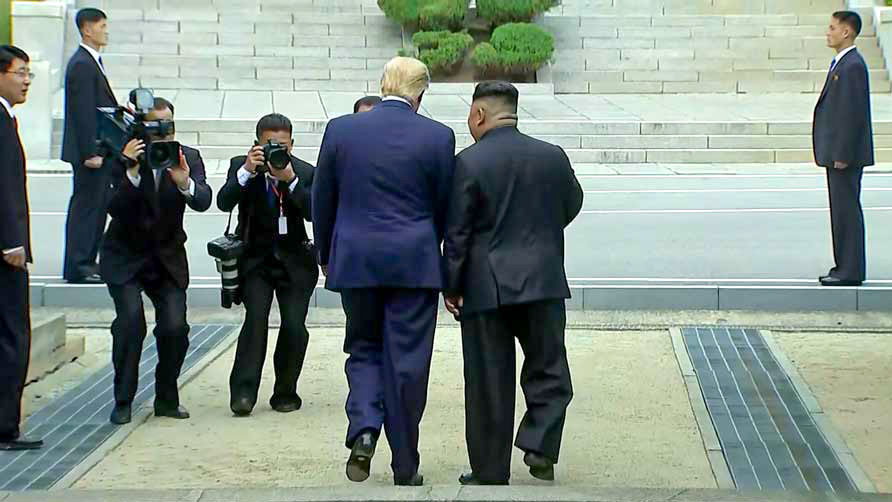 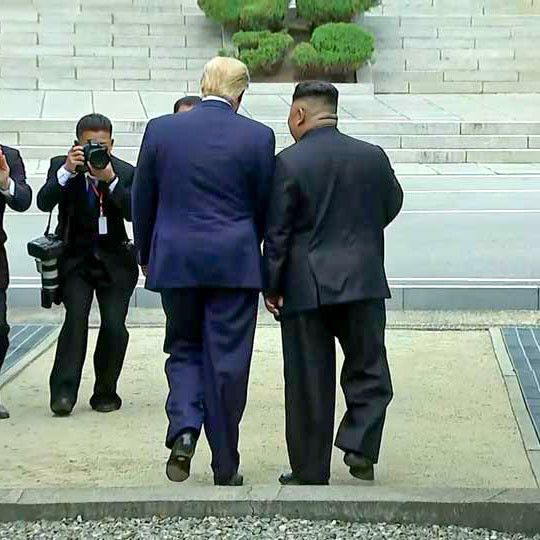 Nakagawa Saori
NHK World
Correspondent
Tuesday's US presidential election could have a big impact thousands of miles away on the Korean peninsula. The two candidates have promised to take very different approaches to North Korea and the push for denuclearization.

President Donald Trump is the only world leader to have sat down for talks with North Korean leader Kim Jong Un three times. He is also the only US president ever to have set foot on North Korean soil. The style of personal diplomacy the two leaders have developed is unprecedented, and North Korea specialists say there is no question that Kim wants to see a second Trump term.

The two first met in Singapore in 2018 to try to strike a deal on denuclearization. Trump promised to provide security guarantees to North Korea; Kim said he was committed to a complete denuclearization of the Korean Peninsula. But when the US demanded a full list of North Korea's nuclear weapons and facilities, Pyongyang refused.

No Progress in sight for denuclearization of Korean Peninsula

Eight months later, they met in Vietnam for a second summit. Again they parted without lasting results. Trump said the North wanted all sanctions lifted, but the US couldn't agree to that. He said they had different visions at that moment, but he hoped to bridge the gap.

The aftermath of the failed second US-N.Korea summit

North Korea conducted its first nuclear test in 2006. By the time Trump and Kim shook hands in Singapore, there had been five more nuclear tests and the launch of an intercontinental ballistic missile that experts said could reach any point on the US mainland.

Since that first summit, North Korea has refrained from any major actions that could provoke the US. But a military parade last month suggests that Pyongyang has been busy building up its military capabilities in the meantime. Experts spotted what appeared to be a new, more advanced type of ICBM. Kim said the country plans to keep strengthening its defences, and warned of a full-force retaliation for any threat to the nation's security. But in a departure from past speeches, he avoided naming the United States as a specific threat.

If Biden does win, it could prompt the same kind of reaction that greeted his two predecessors.

"The provocation doesn't always come after an election. But when it does, it comes about a month after the inauguration," says James Kim of the Asan Institute for Policy Studies. "Provided that the US election process takes place as scheduled and a new president is inaugurated in January, then we might see North Korea's cycle of provocation begin sometime in February or March."

But there is nothing predictable about the hermit kingdom, and whoever wins next week can expect to struggle with the same question: how to contain the threat of a nuclear North Korea. 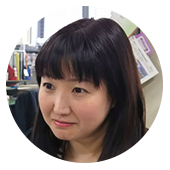