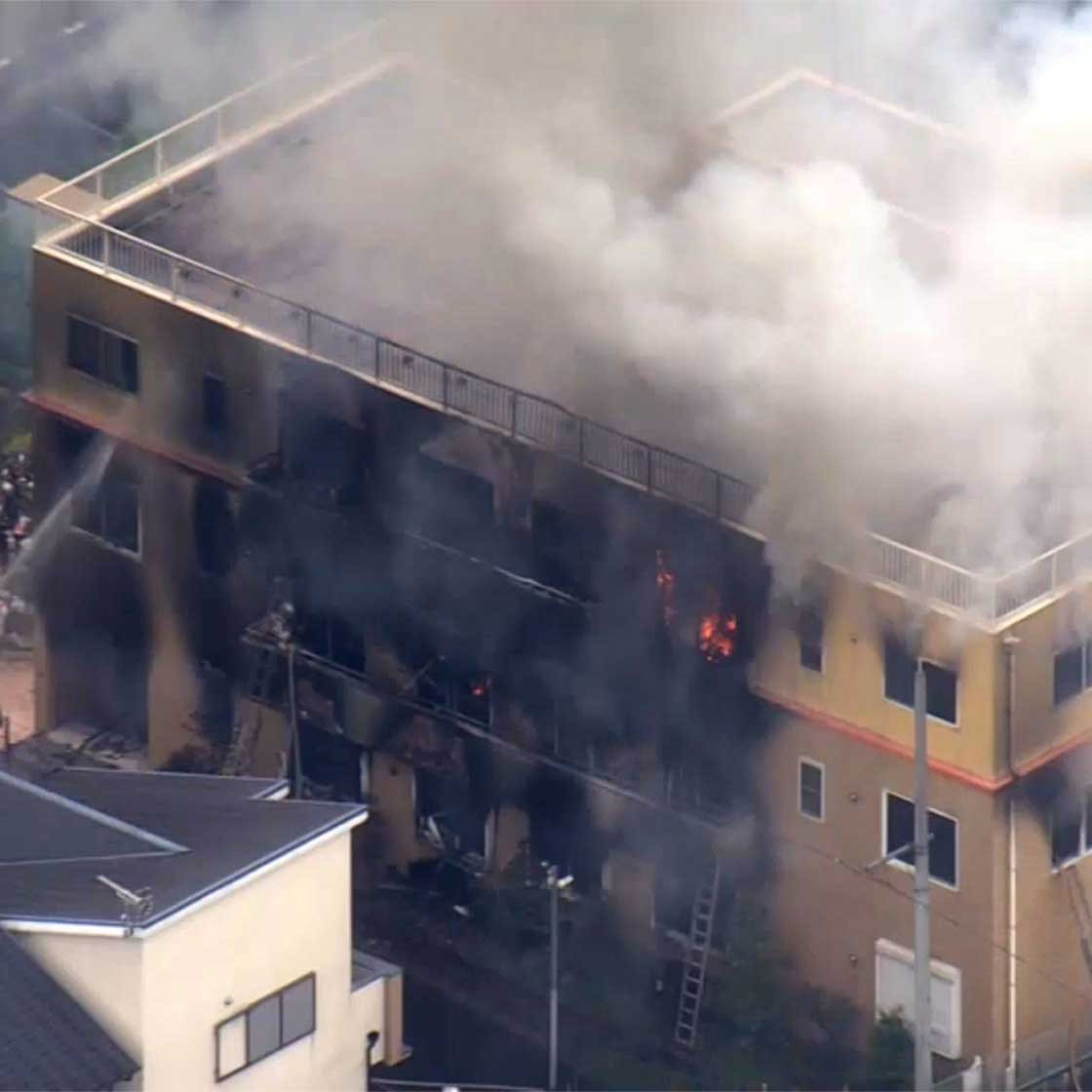 Ebizuka Megumi
NHK World
Correspondent
Achiwa Miho
NHK World
Senior Correspondent
Fire department officials in Kyoto have devised new evacuation practices in a bid to prevent a repeat of a deadly arson tragedy. More than a year has passed since the 2019 attack on an animation studio that killed 36 employees and injured another 33.

At about 10:30 a.m. on July 18, 2019, Aoba Shinji allegedly walked into the Kyoto Animation studio, dousing the front entrance with gasoline before setting it on fire with a lighter.

Within a minute, the building was engulfed by flames. Firefighters arrived on the scene five minutes later but the smoke was already too thick.

"We all tried to go inside," a member of the firefighting team told a news conference, "but we were unable to do so."

Two construction workers who were near the studio when the fire broke out rushed to the scene and heard people calling for help through a first-floor window.

"The inside of the building was dark so we could only hear their voices," one of the workers said. "They were calling out to us for help."

The workers used a crowbar to remove a lattice on the window and were able to rescue three women trapped inside.

They also spotted a man standing on a window ledge on the third floor. They guided him to a corner of the building where a drainpipe ran down the side. He climbed down to a height from which the workers were able to catch him.

A man in his 80s who lives nearby also rushed to the scene. He brought a ladder and helped people stuck on the second floor escape. The fire was spreading so quickly that most of them were forced to jump. Still, 25 people were able to escape from the second floor balcony in the first five minutes.

An investigation found that the last survivor escaped seven minutes after the fire was lit. The burning building's two staircases became unusable within 30 seconds because of smoke and flames.

In March, the Kyoto City Fire Department released new evacuation guidelines for when staircases cannot be used in major fires.

For people trapped on upper floors, it is recommended they immediately open any windows and doors, before moving out to a balcony.

The fire department maintains that attempting a direct escape should only be a last resort for people stuck on the second floor. If the smoke is getting too intense, it recommends climbing out of a window, lowering yourself from the ledge, and letting go when you are fully extended. The guidelines also suggest throwing cushions or sofa pillows onto the ground to ease your fall before jumping.

People trapped on upper floors without access to a balcony and who are too high up to attempt to escape are encouraged to temporarily evacuate to an airtight room, close the door and seal all gaps so smoke doesn't get inside. However, once it does, the guidelines say you should open a window, lean out, and lower your head. This will increase your tolerance for the smoke and buy more time for rescuers.

The fire department wants both businesses and ordinary people to take note of the new guidelines and practice them in drills.

The guidelines also include some words from one of the survivors of the Kyoto Animation attack.

"We sincerely hope that people will learn lessons about disaster prevention from this incident and progress will be made to save more lives." 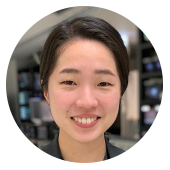 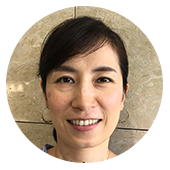