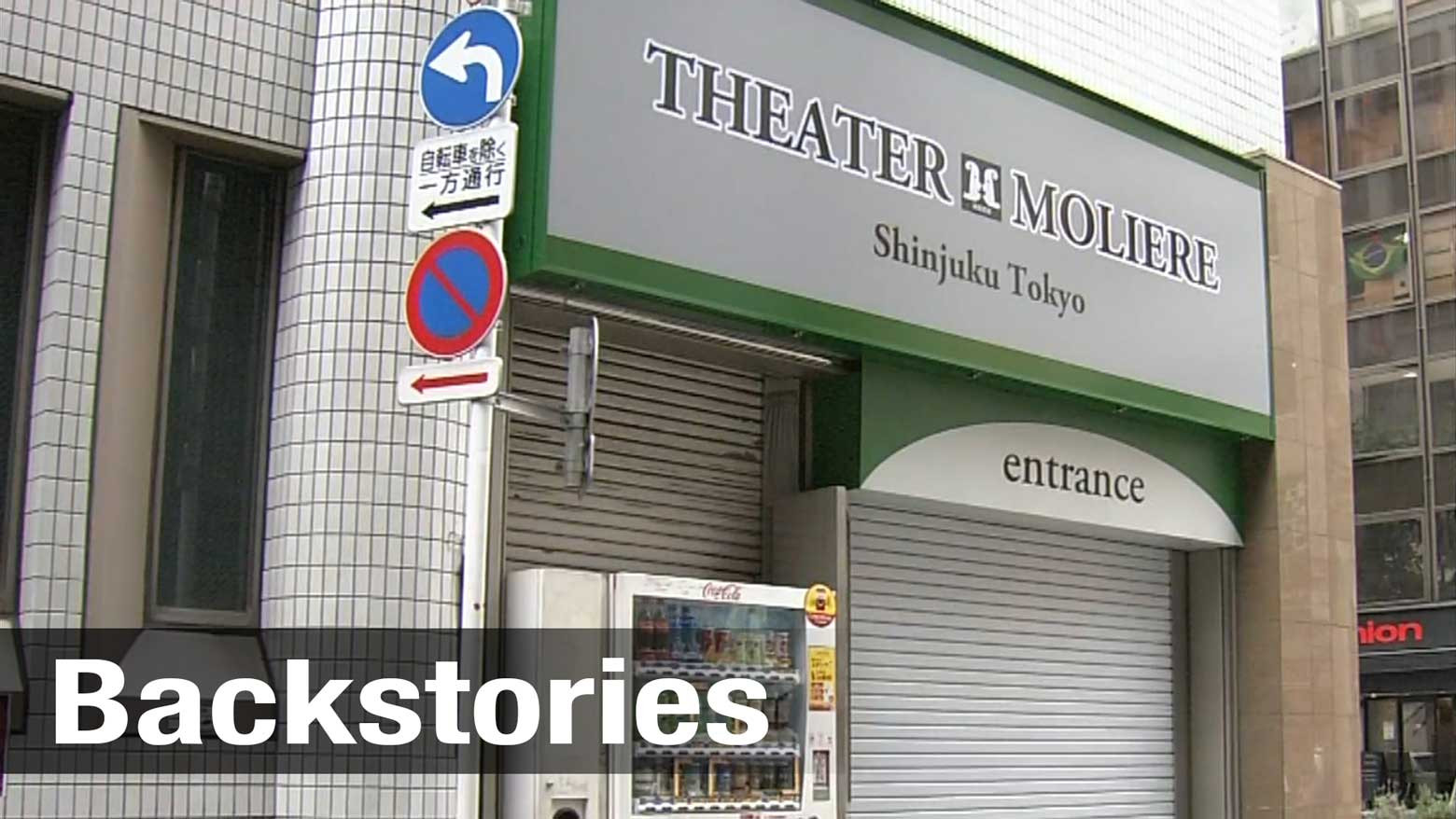 Coronavirus creeps back into Japanese society

Yamamoto Satoshi
NHK World
Senior Correspondent
Eiraku Maiko
NHK World
Correspondent
In recent weeks, Japan’s economy has been gradually reopening. Stores are returning to full operation and attendance restrictions are being lifted on spectator events such as baseball and soccer games. But a series of coronavirus cluster infections has also broken out, leaving residents concerned.

Between June 30 and July 5, event company Rise Communication staged a 12-show run of a play in Tokyo’s Shinjuku Ward. The company says distancing measures were in place for both the audience and the actors. They also say the audience had their temperatures taken before entering the theater and were required to wear masks.

The actors were given separate changing rooms, had their temperatures checked, and were told to tell staff if they were felling unwell. But when one actor reportedly came forward before the penultimate show, he was still allowed to perform as an antibody test came back negative and his temperature was below 37.5 degrees Celsius.

On Monday, Rise Communication announced that 37 people in relation to the shows—16 actors, five staff members, and 16 audience members—had tested positive for the coronavirus.

A woman who attended a show says the venue was crowded. "There was less than one meter between rows," she says. "I had to move my legs to let people pass."

Some of these people live outside of Tokyo, and health officials are desperately trying to track down who they have been in close contact with.

In Gunma Prefecture, a nursery school teacher who attended the play tested positive. A total of 71 people, including nursery school children and staff, have been found to have come into close contact with her.

Health officials are requesting that all 800 people who attended the shows, and the 50 staff members and performers, be tested. They are also currently tracking infection routes.

Since the beginning of the month, health officials have confirmed a number of cluster infections—and not just ones linked to Tokyo's nightlife districts, where the officials have been focusing their testing efforts.

At Kawasaki Kyodo Hospital in Kawasaki City, 16 people—seven patients, five nurses, and four caretakers—have been confirmed infected as of July 12. Medical professionals and patients have also been infected at hospitals in Nagasaki City and Urayasu City, Chiba Prefecture.

In Tokyo's Bunkyo Ward, 27 cases have been confirmed among the staff and children at a daycare center as of July 13.

The virus has sickened more than 22,000 people in Japan, killing nearly 1,000. Nonetheless, the central government has launched a nationwide travel initiative to promote domestic tourism.

The Go To Travel Campaign, which kicks off on July 22, will subsidize up to half of eligible domestic travel costs, including accommodation and transportation, through discounts and coupons. But some prefectural governors are not pleased with the timing, saying increased travel could spread the virus.

Yoshimura Mieko, governor of Yamagata Prefecture in northern Japan, told reporters on Tuesday that she has grave concerns about promoting nationwide travel when Tokyo and surrounding areas have recorded a spike in cases.

The governor of Osaka Prefecture, Yoshimura Hirofumi, expressed a similar sentiment, saying a tourism campaign should be limited to regional travel, before being expanded to the rest of the country in phases.

But the Chairman of the Japan Association of Corporate Executives, Sakurada Kengo, says the campaign should be started on July 22 as planned. He says the initiative is scheduled to line up with the start of the summer tourism season, and any delay would make the subsidies program ineffectual. He adds that pushing back the start date may increase the anxiety many Japanese people are feeling about the pandemic.

For its part, the government has played down concerns about the campaign spreading the virus. Transport and tourism minister Akaba Kazuyoshi stressed that accommodation facilities will be obliged to put preventive measures in place. He added that the government will aim to promote tourism, which has been devastated by the pandemic, while also making sure to stop the spread of the virus.

When questioned on Tuesday evening about whether the campaign would go ahead as planned, Prime Minister Abe Shinzo said simply: "I will continue to closely monitor the pandemic situation." 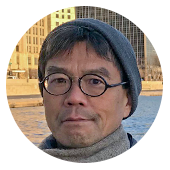