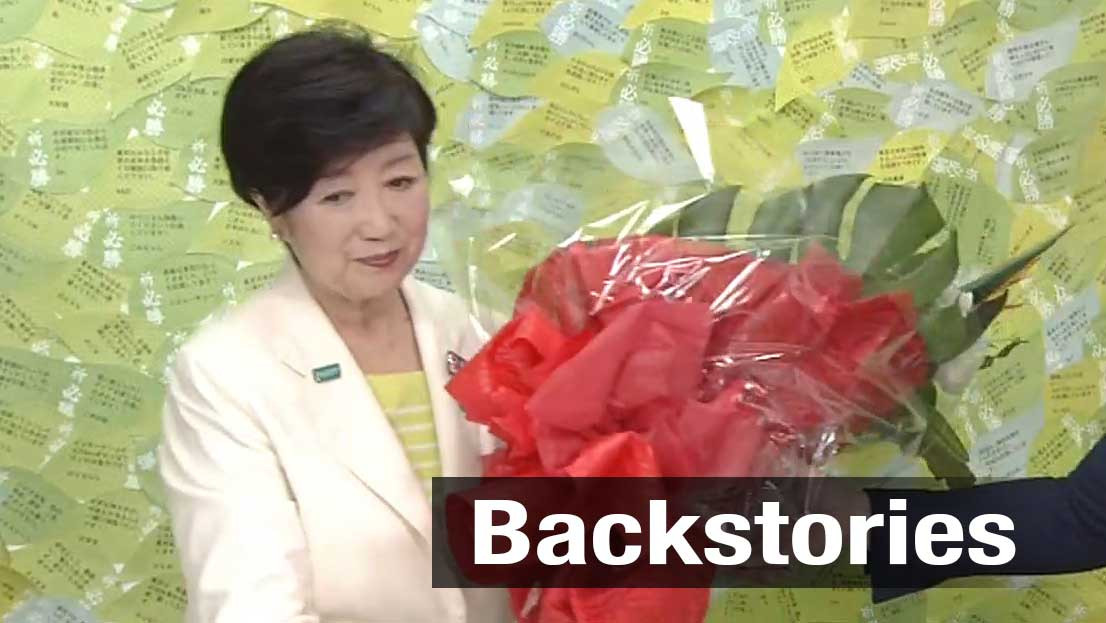 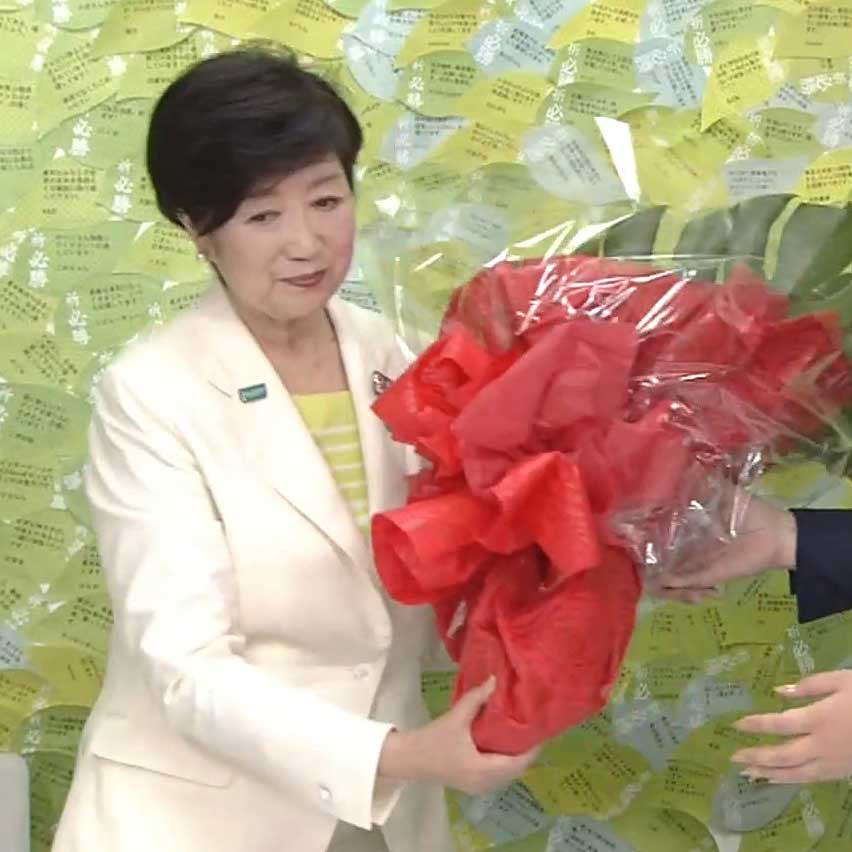 Koike held a strong lead throughout the campaign and won a landslide victory, garnering more than 3.6 million votes, or 60 percent of the total. She took on 21 contenders.

According to NHK exit polls, over 70 percent of respondents said they approved of Koike's administration so far. More than 60 percent said they supported her measures against the coronavirus.

Koike largely campaigned online to prevent people from gathering in large groups. She said she prioritized her official duties as governor in order to deal with the coronavirus.

She ran as an independent, but received unsolicited backing from some national lawmakers in the ruling coalition.

Goals for her second term

Koike, 67, has laid out what she wants to accomplish during her next four-year term. She says the urgent priority is fighting the coronavirus.

"Under the nationwide state of emergency declaration, we asked almost all businesses in Tokyo to close down. But these days we know more about where and how the virus has been spreading. So we don't plan to ask all businesses to close down again. Instead, we will consider another effective measure to contain the spread of infection," she said during an online media conference.

Koike also spoke about preparations for the Tokyo Olympics and Paralympics. Pushing back the Games has created logistical and financial problems, and the second-term governor says the metropolitan government and the IOC are now working on plans to "streamline" the event.

"Though the Games have been postponed to next year, children and athletes are looking forward to the events. In a sense, we can make it a goal in our anti-virus efforts to hold the Games, which would be proof that we'd have overcome the virus," Koike said.

Kamoshita Ichiro, the head of the Tokyo chapter of the ruling Liberal Democratic Party, responded to the election results on Sunday evening. "I am relieved Governor Koike was reelected. The election was important because it prompted us to work together to realize what's best for Tokyo," he said.

Japan's main opposition, the Constitutional Democratic Party, was disappointed. The party's election affairs chief Nagatsuma Akira said, "Unfortunately, we opposition parties could not completely unite this time. We need to continue our efforts to have unified candidates face off against the Liberal Democratic Party in the next Lower House election."

Decisions made in Tokyo often have national importance. Japan's ruling coalition is welcoming Koike's overwhelming victory as they've been working together on coronavirus measures. Koike ran as an independent, but she has a history with the LDP. That allowed her the effective backing of some top lawmakers - without ever officially asking for their support.

Koike did not face any strong competition. Early plans among the opposition to unite behind a single candidate fell apart, meaning votes against her were widely dispersed.

Opposition parties are turning their gaze to a bigger stage, saying they will have to strategize ahead of the next national election. That could happen anytime depending on what Prime Minister Abe Shinzo decides.

As she has stated, Koike's top priority is the coronavirus. Towards the end of the campaign, there was a sudden increase in infections. At the same time, the capital and central government are working to kick-start the economy. Koike's administration has a budget bill which would help hard-hit businesses - and she wants it passed.

Showing the world that Tokyo is safe will take on new importance in the next few months. The capital needs to be ready to host the Olympic and Paralympic Games in one year's time. 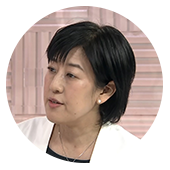